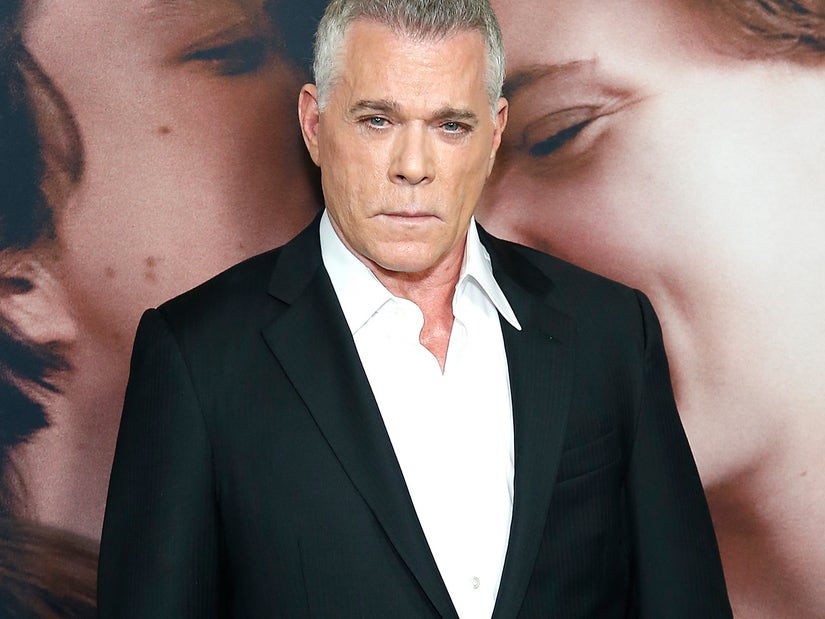 The actor reportedly died in his sleep.

Ray Liotta, known for his role in "Goodfellas," has died. He was 67.

According to TMZ, the actor passed away while in the Dominican Republic, where he was shooting a movie called "Dangerous Waters." He reportedly died in his sleep.

Per the outlet, Liotta's fiancee Jacy Nittolo was with him in the DR while filming and there was nothing suspicious about his death.

The actor started his career in the late '80s, with roles in "Something Wild" and as Shoeless Joe Jackson in "Field of Dreams," before breaking out big in Martin Scorsese's 1990 mob drama "Goodfellas."

He's known for his work in films including "Cop Land," HBO's "The Rat Pack," "Hannibal," "Heartbreakers," "Blow" and, most recently, "Hubie Halloween" and "The Many Saints of Newark."

In 2004, he won a Guest Actor Emmy for his role on ER and was nominated for a SAG Award in 2015 for "Texas Rising." Recent TV appearances also included "Shades of Blue," "Hanna" and the upcoming Apple TV+ series "Black Bird."

He had a few films in the pipeline as well, including one written and directed by Elizabeth Banks and another from Charlie Day.

He is survived by his fiancee and daughter Karsen, 23.

As news of his death made headlines, celebrity friends, costars and fans took to social media to share their tributes to the late actor. Among the more heartwarming tributes were those from his "Goodfellas" costar Lorraine Bracco, "Shades of Blue" costar Jennifer Lopez and "Field of Dreams" costar Kevin Costner.

I am utterly shattered to hear this terrible news about my Ray.
I can be anywhere in the world & people will come up & tell me their favorite movie is Goodfellas. Then they always ask what was the best part of making that movie. My response has always been the same…Ray Liotta. pic.twitter.com/3gNjJFTAne

Devastated to hear the news of Ray Liotta’s passing. While he leaves an incredible legacy, he’ll always be “Shoeless Joe Jackson” in my heart. What happened that moment in the film was real. God gave us that stunt. Now God has Ray. pic.twitter.com/JQmk1PsuSK

Do better at a time like this you rat

I can’t believe Ray Liotta has passed away. He was such a lovely, talented and hilarious person. Working with him was one of the great joys of my career and we made some of my favorite scenes I ever got to be in. A true legend of immense skill and grace.

RIP Ray Liotta. I feel so lucky to have squared off against this legend in one of his final roles. The scenes we did together were among the all time highlights of my acting career. He was dangerous, unpredictable, hilarious, and generous with his praise for other actors.Too soon pic.twitter.com/FvsV2NNHkw

I’m really sad to hear that Ray Liotta has passed away. He was an friend back in the day and it’s very sad. We had a lot of laughs Rest In Peace My friend.

Shocked and saddened to hear of Ray Liotta’s passing. Beyond the tough guy exterior and the tightly wound emotions of his signature characters, he was a sweet, playful and passionate collaborator and brilliant actor. RIP. pic.twitter.com/O5tueLlBMP

Ray Liotta. Man. Just met dude for the first time last year. GREAT actor. Nice to have had a chance to say that to him. RIP.

RIP to the legend Ray Liotta. It was an honor to work with him for 6 months filming Texas Rising in Mexico. He was one of the good ones. Condolences to his family. pic.twitter.com/RRyczXSZhH

I try not to do the RIPs but Ray Liotta was truly one of my favorites to watch. He just has this magnetic draw to his performances, which is part of the reason Goddfellas remains tied with Aliens as my favorite film(s) ever made.

This one stung more than usual.