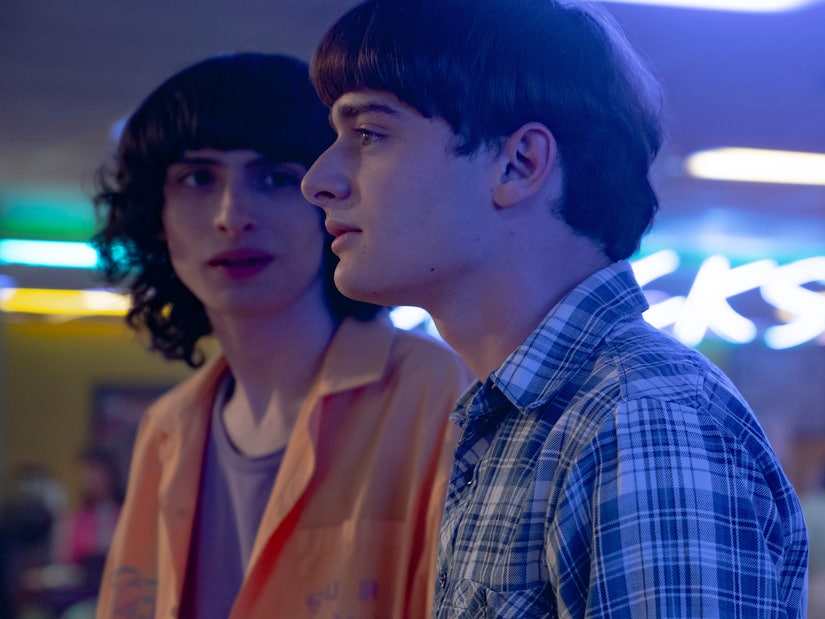 "That's OK to not know. And that's OK not to label things," says Brown.

The stars of "Stranger Things" are sounding off on one of the biggest talking points surrounding Will Byers. No, not his bowl cut, but the character's sexuality.

Over the show's four seasons, Will (played by Noah Schnapp) has been interpreted by viewers as being queer, especially after -- in Season 3 -- his best friend Mike (Finn Wolfhard) noted Will didn't "like girls" while criticizing him for always wanting to play Dungeons & Dragons. Of the core four boys in the cast, he's also the only one who hasn't been linked to -- or even shown interest in -- a female character. 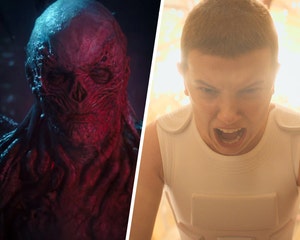 The speculation only intensified after the most recent episode drop, which showed Will physically pulling away from one female classmate's touch and choosing gay mathematician Alan Turing as his "hero" for a school project. He was also seen having a heart to heart with Mike which some viewed as the starting steps to coming out.

"Sometimes I think it's just scary to open up like that, to say how you really feel, especially to people you care about the most because what if they don't like the truth?" he said to Mike. While their conversation was about Mike's feelings for Eleven (Millie Bobby Brown), it sure seemed like Will was talking about his own feelings for Mike.

Speaking with Variety, both Schnapp and Brown were asked about Will's sexuality.

"I feel like they never really address it or blatantly say how Will is. I think that's the beauty of it, that it's just up to the audience's interpretation," said Schnapp. "If it's Will kind of just refusing to grow up and growing up slower than his friends, or if he is really gay."

"Can I just say, it's 2022 and we don't have to label things," added Brown. "I think what's really nice about Will's character is that he's just a human being going through his own personal demons and issues. So many kids out there don't know, and that’s OK. That's OK to not know. And that's OK not to label things."

Schnapp then added that Will is "just confused and growing up ... and that's what it is to be a kid." He continued, "Will is kind of like a zebra in a field of horses. He kind of stands out. It's just nice to see that and have that shown on 'Stranger Things' for fans to connect to and be able to relate to. Because so many of our viewers are young kids who are at that stage in their life." 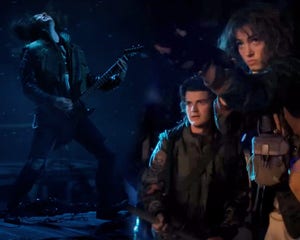 These Stranger Things 4 Trailers Already Gave Away Clues and Footage from Volume 2!

Wolfhard and David Harbour, however, seemed to commit a little harder to the speculation -- or perhaps weren't as worried about possible spoilers for the next episode drop.

Speaking with Digital Spy, Finn was asked whether Will's feelings for his character were "shifting towards a more endearing, kind of heartfelt, romantic affection."

Finn's response: "Yeah. I think you find out slowly through the season, Will's kind of love towards Mike and I think it's a really beautiful thing."

Though some have interpreted Will's behavior in the fourth season as jealously towards Mike for his relationship with Eleven -- and not the other way around -- Harbour seemed to pour cold water all over that theory in a promo for the show ahead of the Season 4 drop.

"If you've been watching the show, then you should know that Will is not interested in El," he said. "He's interested in someone else in the group."

Series Executive producer and director Shawn Levy also sounded off when asked about Will's sexuality, teasing, "Without getting into where we go later in season 4 [Volume II], I guess I'll just say that there aren't many accidents on 'Stranger Things.'"

"There is clear intention and strategy and real thought given to each and every character," he told EW. "So, if you came away from Volume I feeling those bread crumbs of plot and character, it's probably no accident."