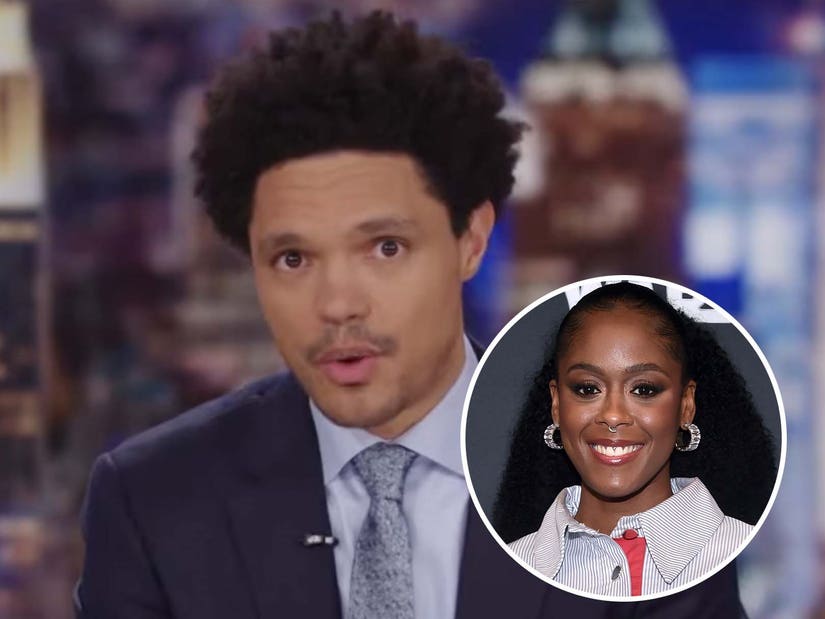 "They should give Princess Leia a new Black boyfriend," he joked, "Hey, yo, Leia, I got the plans for the Death Star, we gonna f--k tonight."

Trevor Noah is calling out toxic hate in the Star Wars fandom.

"Nobody should have to just shut up and take racism. Especially in Star Wars," the comedian told viewers.

Noah then pointed out the absurdity of applying racial prejudices to a sci-fi/fantasy series.

"Like, guys, what is this?" he scoffed. "From the beginning, this has been a series where no one thinks twice if Harrison Ford is best friends with a giant dog-bear or if a brother and sister want to smash. No one complains about that! They're not getting death threats."

Trevor added that he was "so tired of fans attacking Black people in Star Wars, when there are so many other races and species they could be bigoted against." He then sarcastically suggested fans "mix it up" and "think bigger" by going after other species within the sci-fi universe.

Meanwhile, the official Star Wars Twitter account and Ewan McGregor came out against the hateful blowback, with the titular star telling fans there was no place for racism in the fandom.

Noah applauded McGregor for his prompt response but insisted the franchise itself "needs to come back even harder against the racists."

"They should give Princess Leia a new Black boyfriend," he joked, "Hey, yo, Leia, I got the plans for the Death Star, we gonna f--k tonight."

There are more than 20 million sentient species in the Star Wars galaxy, don’t choose to be a racist.

Earlier this week, McGregor took to Instagram to respond to the backlash Ingram had been receiving after her debut on the series.

He took aim at the trolls directly, telling them, "If you're sending her bullying messages, you're no 'Star Wars' fan in my mind. There's no place for racism in this world."

"We are proud to welcome Moses Ingram to the Star Wars family and excited for Reva's story to unfold. If anyone intends to make her feel in any way unwelcome, we have only one thing to say: we resist," read the account's tweet. In a second message, they added, "There are more than 20 million sentient species in the Star Wars galaxy, don't choose to be a racist." 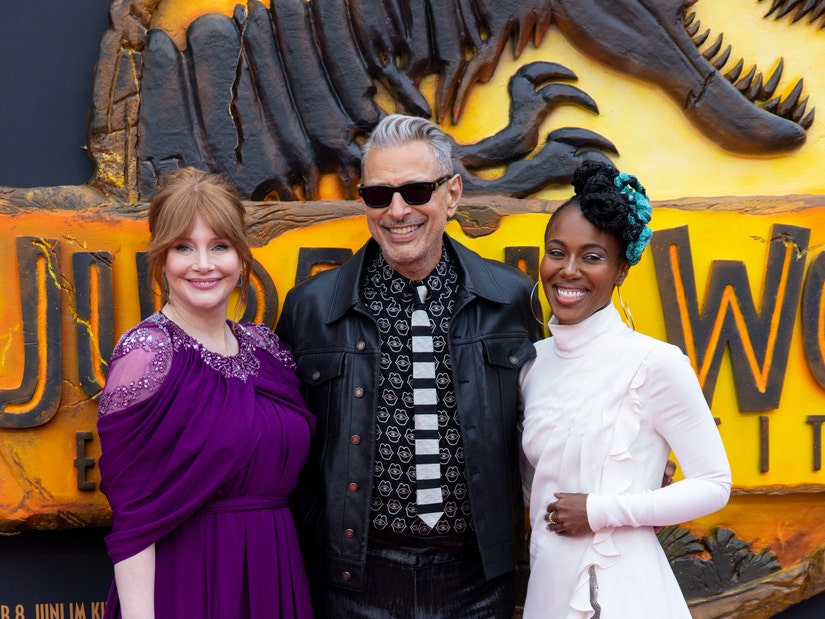