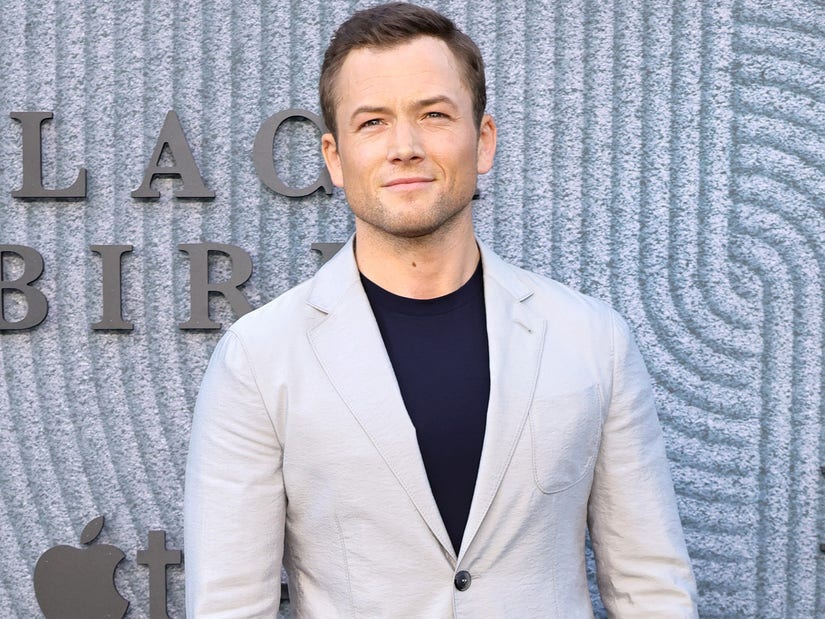 With Disney regaining the rights to the X-Men, fans have been eagerly awaiting any casting news whatsoever when it comes to incorporating them into the Marvel Cinematic Universe.

Just some of the big names up for grabs: Storm, Jean Grey, Cyclops and Wolverine, who was played by Hugh Jackman for 17 straight years from "X-Men" in 2020 to "Logan" in 2017.

According to a new profile in The New York Times, "Kingsman: The Secret Service" star Taron Egerton threw his hat into the ring to step into James Howlett's adamantium skeleton -- with the profile noting he "hopes to succeed Jackman as the next Wolverine and has met with Marvel Studio executives, including the company’s president, Kevin Feige."

"I don't think it would be wrong to say that," Egerton told the publication. "I'd be excited but I'd be apprehensive as well, because Hugh is so associated with the role that I'd wonder if it'd be very difficult for someone else to do it."

"But hopefully if it does come around, they'll give me a shot," he added, reportedly flashing a grin as he spoke.

Egerton has been at the center of Wolverine casting rumors for years -- telling a British radio show he wasn't sure if he was "quite grisly enough" for the role and admitting "I think there are probably better candidates" out there.

"I love Marvel and I love the movies, and I'd love the excuse to get in shape," he also told Variety in 2019. "I'd love to be a part of it. Whether [Wolverine's] realistic or not, I don't know, but I'd love to be apart of one."

He also cracked that he wouldn't be able to grow out those trademark sideburns quite as well as Jackman.

Taron Egerton says he's ready to join the Marvel Universe, but maybe not as Wolverine pic.twitter.com/XLVrt42nzA