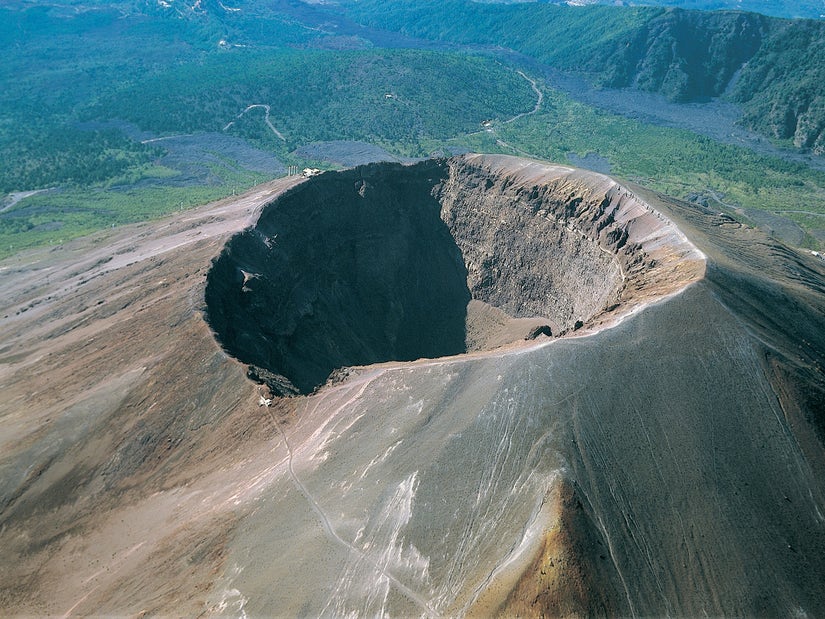 The Baltimore native survived the fall with some nasty scrapes ... and was reportedly taken into police custody.

A 23-year-old man from Baltimore survived a fall into the crater of Mount Vesuvius in Italy, after he and his family reportedly took a forbidden path to the top of volcano.

The man, identified by NBC News as Philip Carroll, fell into the crater after he stopped to take a selfie and dropped his phone. "This family took another trail, closed to tourists, even if there was a small gate and 'no access' signs," Paolo Cappelli, the president of the Presidio Permanente Vesuvio -- a base for tour guides -- told the outlet. 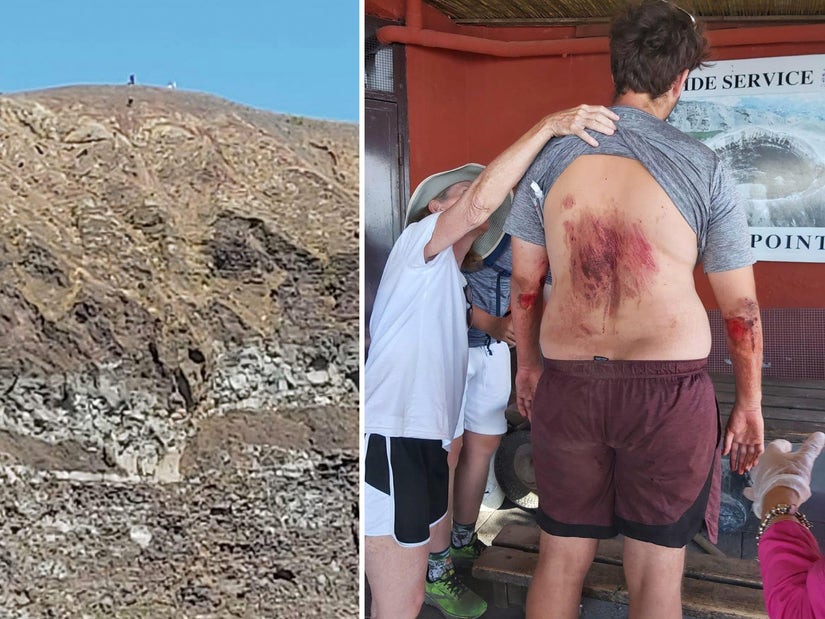 Photos shared by Gennaro Lametta, a government tourism official, showed Carroll's injuries -- as the tourist could be seen in one picture covered in bloody scratches across his back and arms. The other image appears to show Carroll on the inside of the crater.

Per Cappelli, guides using binoculars saw the situation unfolding across the rim of the volcano and four of them immediately sprung into action, using a rope to pull him back up.

The tourist was reportedly treated by an ambulance on the scene but didn't need to be taken to the hospital. He was then placed into custody by local police, according to CNN. The outlet also reported that it's up to the prosecutor to decide whether Carroll will be formally charged for invasion of public territory.

Vesuvius is still considered an active volcano. It last erupted in 1944.