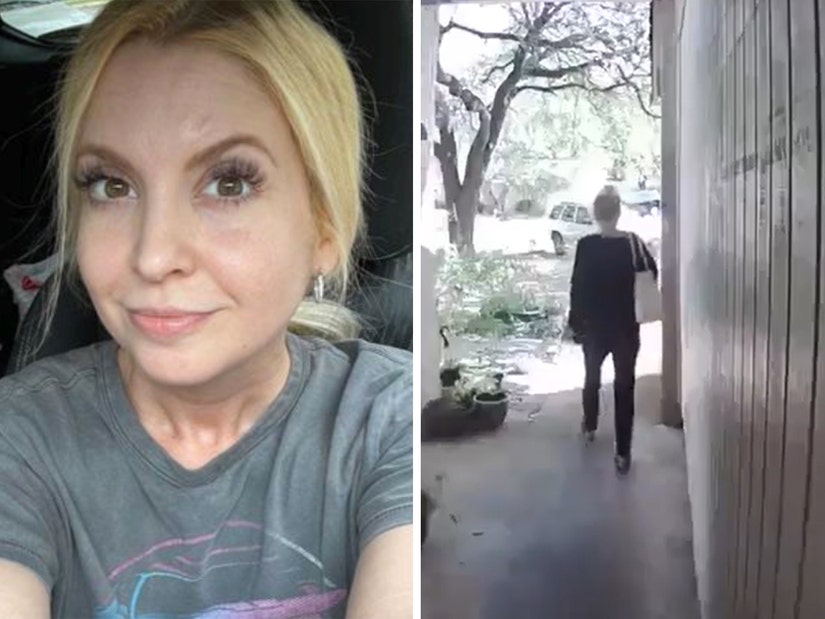 She was found close to her home in a parked car, which had been in the same lot for "about a week."

Christina Powell, the missing Texas mother-of-two who was last seen in Ring camera footage rushing to work before vanishing, has been found dead.

The 39-year-old's body was recovered inside her vehicle, which was found in the parking lot for Huebner Oka Center in San Antonio, located just four miles from her home. According to Fox News, a security guard for the lot spotted a body in the car on Saturday night and "reported a foul odor coming from" inside.

Per the guard, the car had been there "for about a week" and, according to the San Antonio Police Department, there were no apparent signs of trauma. No cause of death has yet been determined. Powell's purse was also located inside the vehicle.

Powell's mother also confirmed her daughter's death on Facebook, writing, "My beautiful daughter, Christina Powell, has been found, deceased. I am heartbroken. Thank you all for your prayers."

The 39-year-old paralegal had been missing since July 5, 2022 and was last seen rushing out of her home to get to work -- leaving behind her cell phone and Apple watch. Powell's quick exit from her home was captured on her Ring camera (above).

She was already running behind schedule when she left and reportedly phoned her office to say she would be late. But when she never showed up, a coworker came by the house to check on her. Instead of finding Powell, they spoke with her eldest child, who said his mother should be at the office.

"We didn't really have any kind of in-depth conversation. It was basically, 'Good morning.' She told me she was late," Powell's mother -- who lived with her daughter -- recalled of their last moments together that morning. "Then, she was leaving for work and I told her to be careful. And I probably told her, 'I love you.'"

Per the police flyer about her disappearance, Powell was described as being "diagnosed with medical conditions that require a doctors (sic) care."