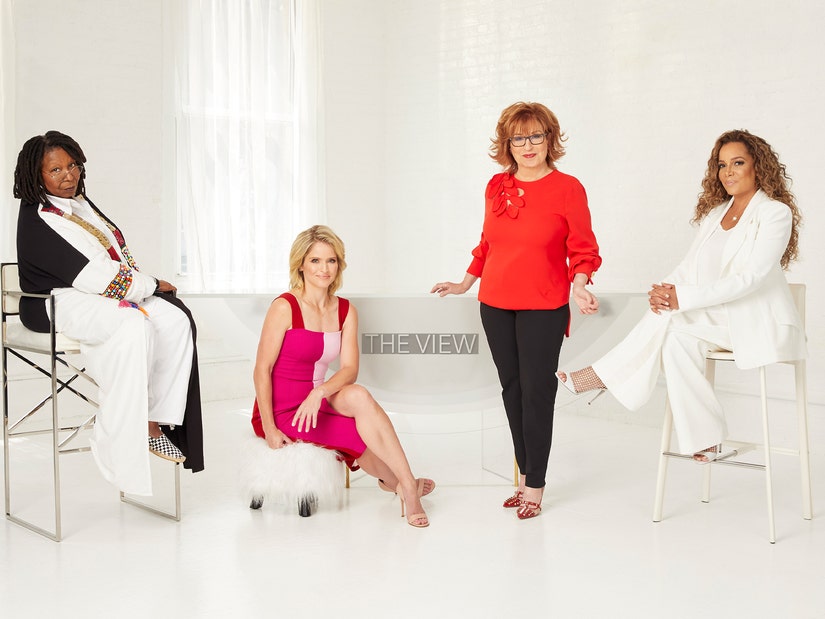 "The View" just welcomed two new cohosts to the ever-evolving panel -- though neither should be much of a surprise to anyone who regularly watches the morning show.

On Thursday, ABC confirmed that both Alyssa Farah Griffin and Ana Navarro will join the show officially in Season 26, alongside moderator Whoopi Goldberg and regular cohosts Joy Behar, Sunny Hostin and Sara Haines.

Both women are Republicans, filling a conservative hole left by Meghan McCain. The news was announced on today's show.

ANA BECOMES OFFICIAL 'VIEW' CO-HOST: We are excited to announce @ananavarro will be joining @TheView officially as a co-host as we get ready for season 26! https://t.co/8tVpQLj075 pic.twitter.com/1XTxxvRLtU

Navarro has been a regular on the show since 2015 and, according to The Hollywood Reporter, is not expected to appear on the panel every day. ABC noted that she will continue to commute from her home in Coral Gables, Florida to film in NYC.

"'The View' is an institution and incomparable platform for women of different backgrounds to share their opinions and insights. It's been a long courtship, but we're finally making it official" she said in a statement. "I love being on the show, and I love living in Miami. I'm happy I will be able to do both. Thank you to ABC News, 'The View' family and our loyal viewers for their continued support." 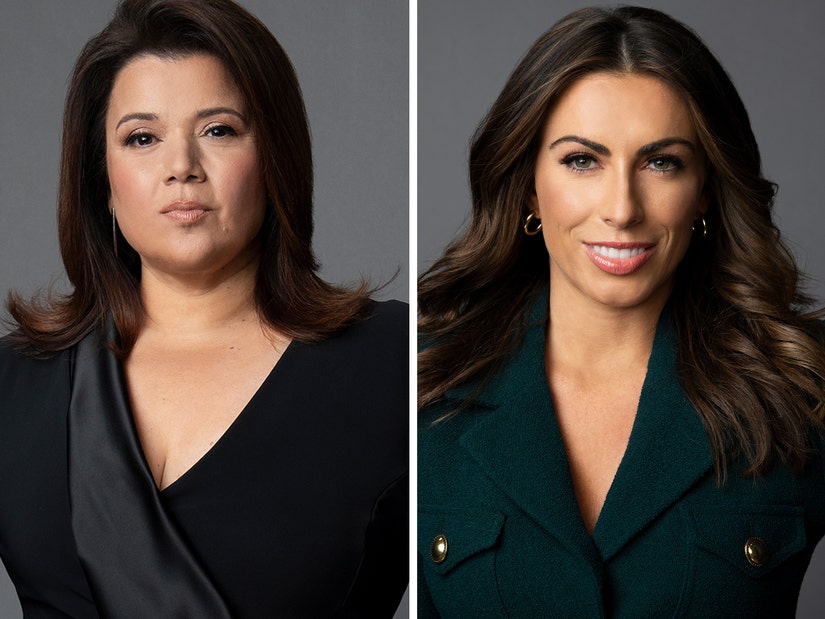 Griffin's addition to the panel isn't too much of a shock, as she's made 29 appearances throughout the show's 25th season as a guest cohost. ABC says she'll "will fill the conservative seat at the Hot Topics table." Griffin was a member of the Trump administration, working as the White House Director of Strategic Communications and Assistant to the President. She was also press secretary for U.S. Vice President Mike Pence.

"At a time when our country is so divided, often on partisan lines, I'm honored to represent the conservative perspective," she said in her own statement. "I hope to model what is too often lost by our elected leaders: learning from others, disagreeing respectfully, and focusing on finding real solutions for our country."

Added EP Brian Teta: "We promised to take a little time to fill the seat and we have found the right match and a welcome addition to the show with Alyssa. She is willing to share her unique political experience and brings a strong conservative perspective while holding her own in tough debates with her co-hosts and guests on both sides of the aisle."