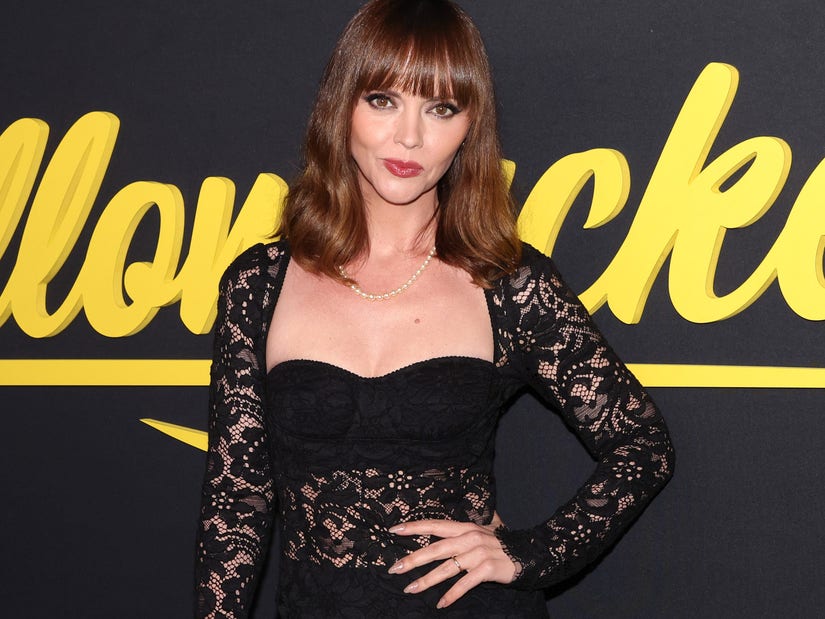 While she says it's a "wonderful movie," she doesn't feel the same about her performance.

"Casper" is a fan favorite of Christina Ricci's long list of films, but it's not one she looks back at fondly herself.

Appearing on Marc Maron's WTF podcast this week, the host brought up the film while talking about some of her childhood roles -- and Ricci was quick to interrupt to explain why she basically hates her performance in it. 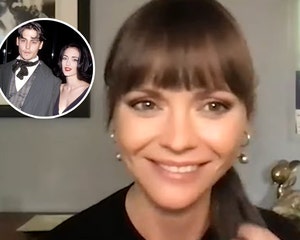 "If you actually watch 'Casper,' I'm terrible in it," said Ricci. "People get so upset when I say that. And I'm like, 'No, it's a wonderful movie.' It's a childhood treasure for people. But I am terrible in it.'"

"I was 13, there was a lot going on. I was 13, everything was very difficult and I was just always annoyed and I just don't think I tried very hard to tell you the truth," she continued. "Embarrassingly, I have to say, I don't think I tired as hard as maybe I should have."

Ricci starred in the 1995 film as Kat, a moody teen who moves into a haunted house with her paranormal therapist dad following the death of her mother. There, she befriends the titular ghost, voiced by Malachi Pearson in CGI form and played by Devon Sawa when he briefly becomes a human at the end of the film.

The movie was a box office smash and, paired with the "Addams Family" movies and "Now & Then," added to Ricci's standing as a '90s child star and teen icon.

Speaking with Maron, she said she was reminded about her performance after recently watching the film with her son, 8-year-old Freddie.

"I was showing my son and I remember just thinking, 'Wow, that was not a believable line reading at all,'" she said. "No commitment, not a lot of commitment."

Sawa also spoke about how the film haunted him for years while speaking with The Independent back in June.

"I had to smoke pot in movies and I had to be in a hip-hop video. That's what I felt like I had to do to get away from 'Can I keep you?'" joked the actor, referring to roles in "Idle Hands" and Eminem's "Stan" video. "Everybody wanted to hear, 'Can I keep you?' It drove me nuts."

He clearly has no bad blood about it now though, often posting joke tweets and memes about his brief appearance on Twitter -- including this one from just this week.