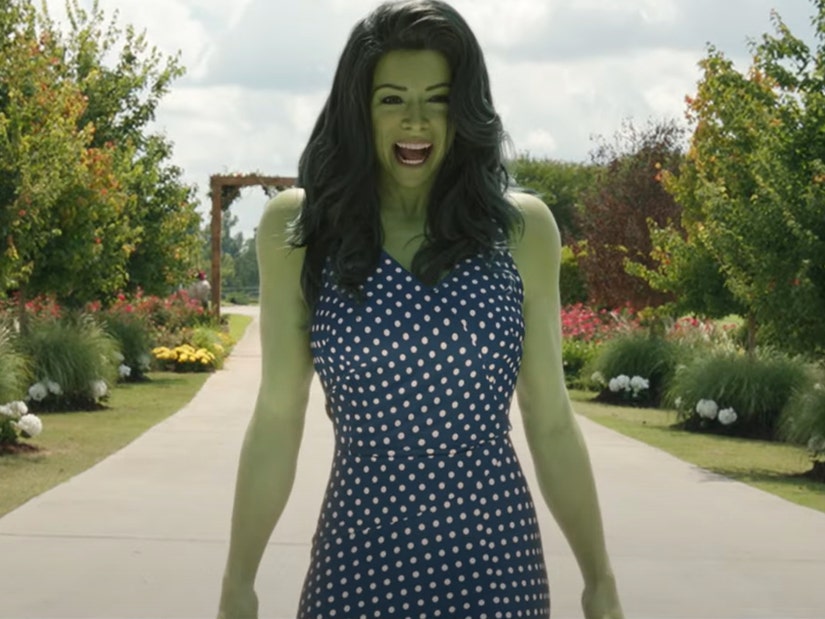 "She-Hulk: By Titania" wasn't the only name change MCU fans were treated to this week.

The fifth episode of the Disney+ show -- which up until this week was titled "She-Hulk: Attorney at Law" -- was filled with gags, sneak peeks, and finally a lot more of Jameela Jamil's Titania.

The episode's copyright focus not only dived into a battle over the She-Hulk moniker but also included throwaway gags about knock-off Avengers merchandise.

But these jokes weren't so throwaway after all, with the official Avengers Twitter account adopting the knockoff "Avongers" name and even the off-brand version of its heroes as the new profile pic for the account (see below). 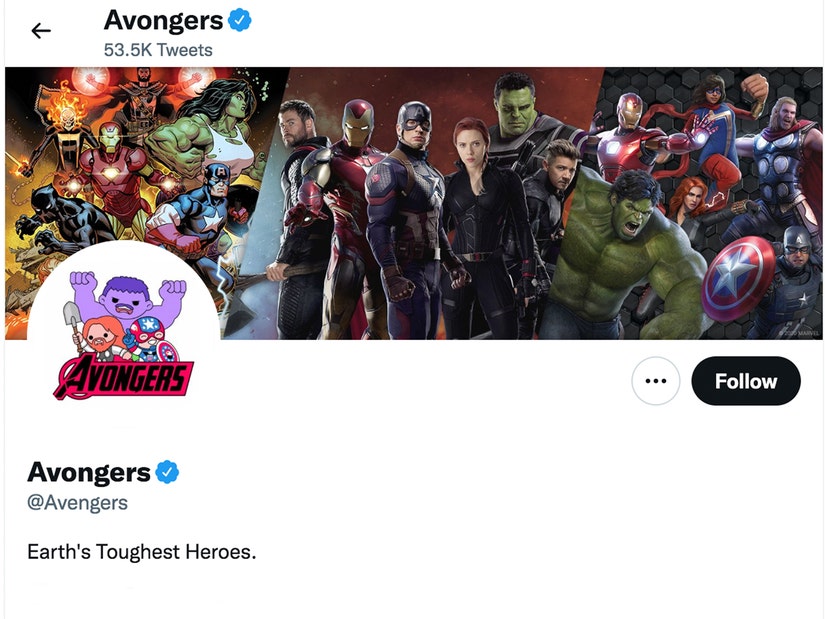 Of course, the moment everyone was really talking about came at the end of the episode with a tease of Daredevil's red and yellow costume.

Charlie Cox was already teased in a midseason trailer after it was confirmed he would be returning as the Man Without Fear at some point in the She-Hulk series.

All of which to say...we are staying tuned. 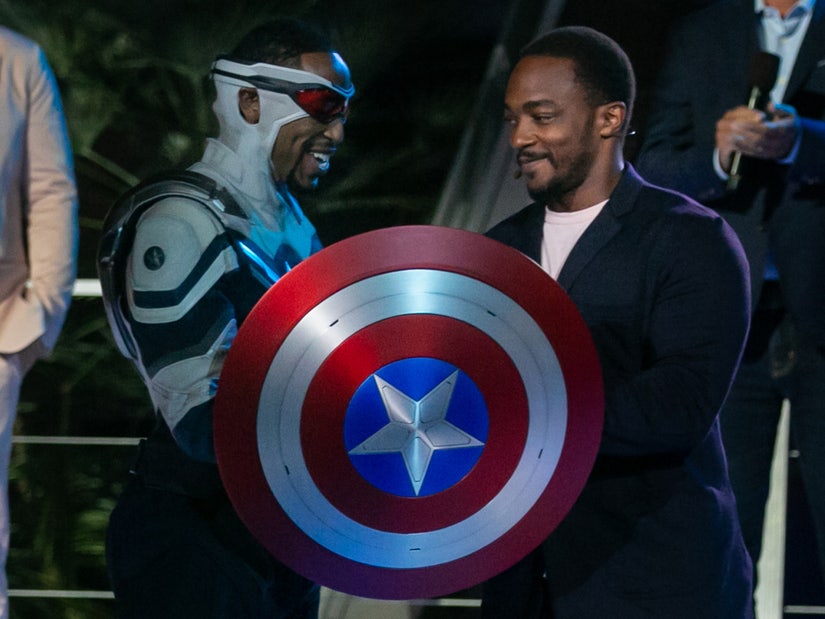