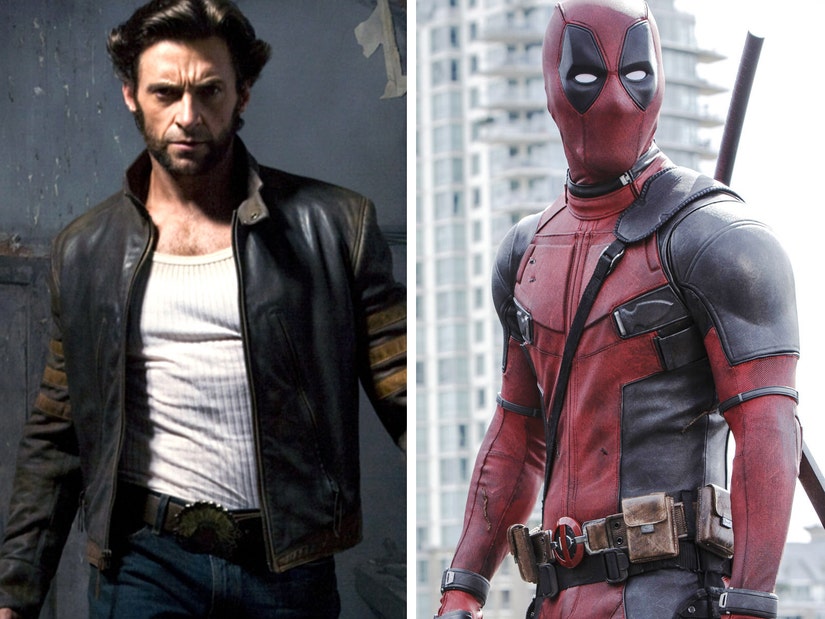 "Hard keeping my mouth sewn shut about this one"

He's been insisting for over five years now that 2017's "Logan" was his last run as Wolverine.

But according to a video Ryan Reynolds dropped on Tuesday, Hugh Jackman is slapping back on the mutton chops and adamantium claws to play the hot tempered X-Man once more -- and this time for "Deadpool 3."

Reynolds cheekily tweeted out the video, writing, "Hard keeping my mouth sewn shut about this one," clearly referencing his first cringeworthy appearance as Deadpool in 2009's "X-Men Origins: Wolverine."

Hard keeping my mouth sewn shut about this one. ⚔️ pic.twitter.com/OdV7JmAkEu

In the video the actor jokes around about lacking any inspiration when it comes to finally introducing the Merc with a Mouth to the MCU.

Whilst admitting he's "got nothing" Jackman can be seen walking behind Reynolds, who calls out, "Hey Hugh, you want to play Wolverine one more time?"

Through bites of an apple, Jackman climbs a set of stairs and says with zero enthusiasm: "Yeah, sure Ryan."

Cue "I Will Always Love HUGH" as the camera fades to black. 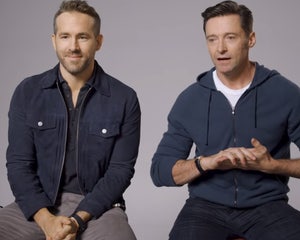 Reynolds had one last pun in his holster letting fans know the movie will be "coming HUGHN".

This has been a long road for Reynolds, who has admitted in the past that he's been pestering Jackman for years to come back for one more turn as the fan-favorite Marvel Comics character -- you can read more about that in the link below. 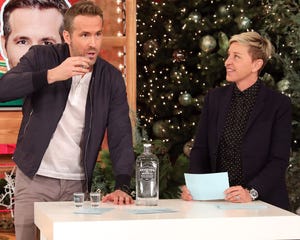