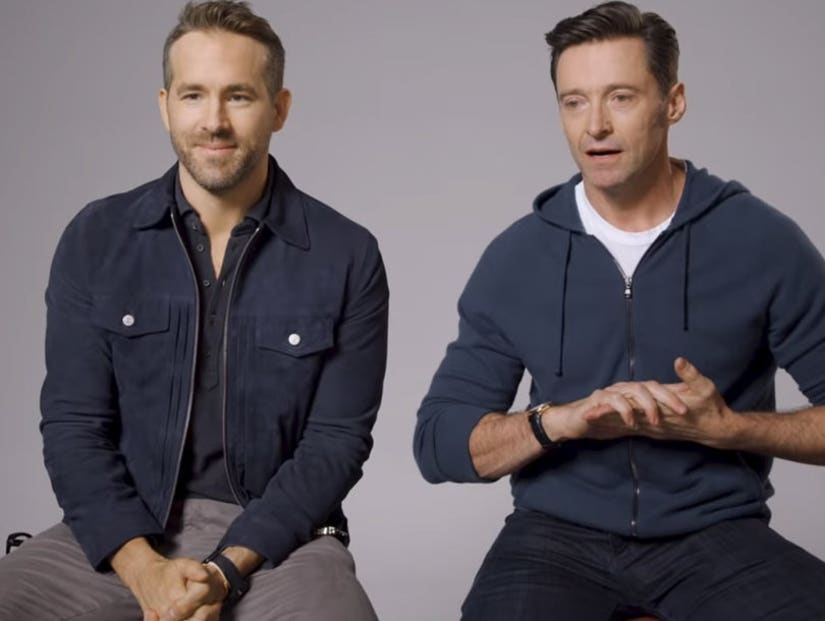 Turns out Wolverine is not the best at honoring a truce.

The two unlikely action heroes recently announced they were putting their epic and totally fake feud to rest and as a token of their truce they'd be shooting commercials for one another's brands -- Jackman's Laughing Man Coffee Company and Reynolds' Aviation American Gin. 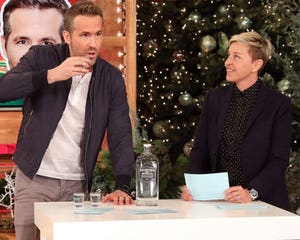 In the ensuing clip released this week it soon became clear Jackman hadn't retracted his claws just yet.

Reynolds was up first and showed the promo he made of Jackman's coffee company. In the clip, Reynolds says in a voiceover, "Can a cup of coffee be a superhero? 'Cause Laughing Man beans are born with a special power." The heartfelt ad shows children smiling, people happily drinking coffee and Jackman helping a farmer.

"Hugh could be behind such a hugh-oric company?" Reynolds added. "Hugh guessed it. My friend, Hugh Jackman."

After seeing Reynolds' video, the "X-Men" star then tried to stall showing the promo he made for Reynolds' gin commercial. "I'm not quite ready to show mine yet," Jackman told Reynolds and he replied, "Let's just roll it. I can't wait to see it. Go go go. Roll it."

In Jackman's video, the actor sits on a couch with a bottle of Aviation gin on a coffee table in front of him. "Ryan Reynolds is a complete and total f--king a–hole," he says. "The gin's pretty great though I'll have to try it someday." Jackman then tips over the bottle of alcohol and watches as it pours out across the table.

Reynolds looked devastated, his hopes of a truce eviscerated by another one of Wolverine's berserker rages, but the damage was already done. "Sorry man, I didn't think the truce was actually real," Jackman admitted. 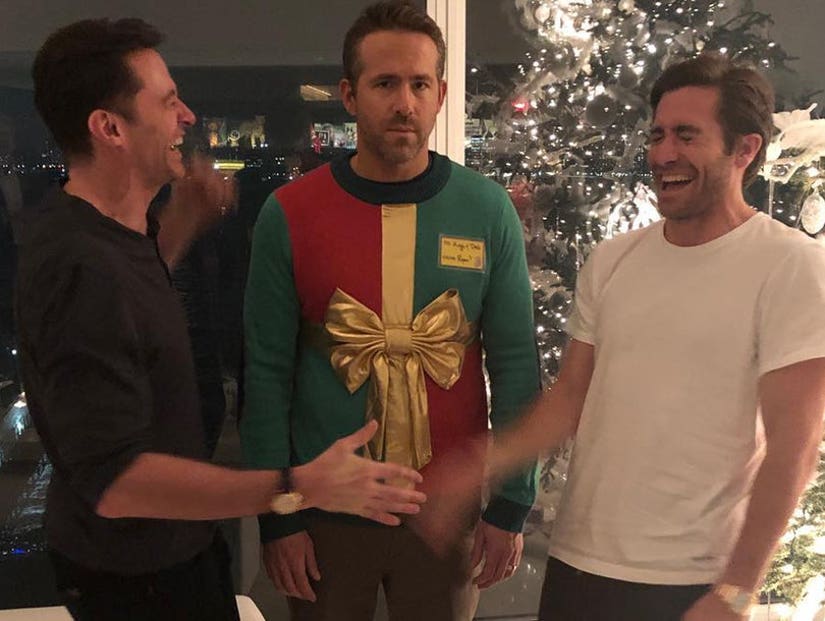 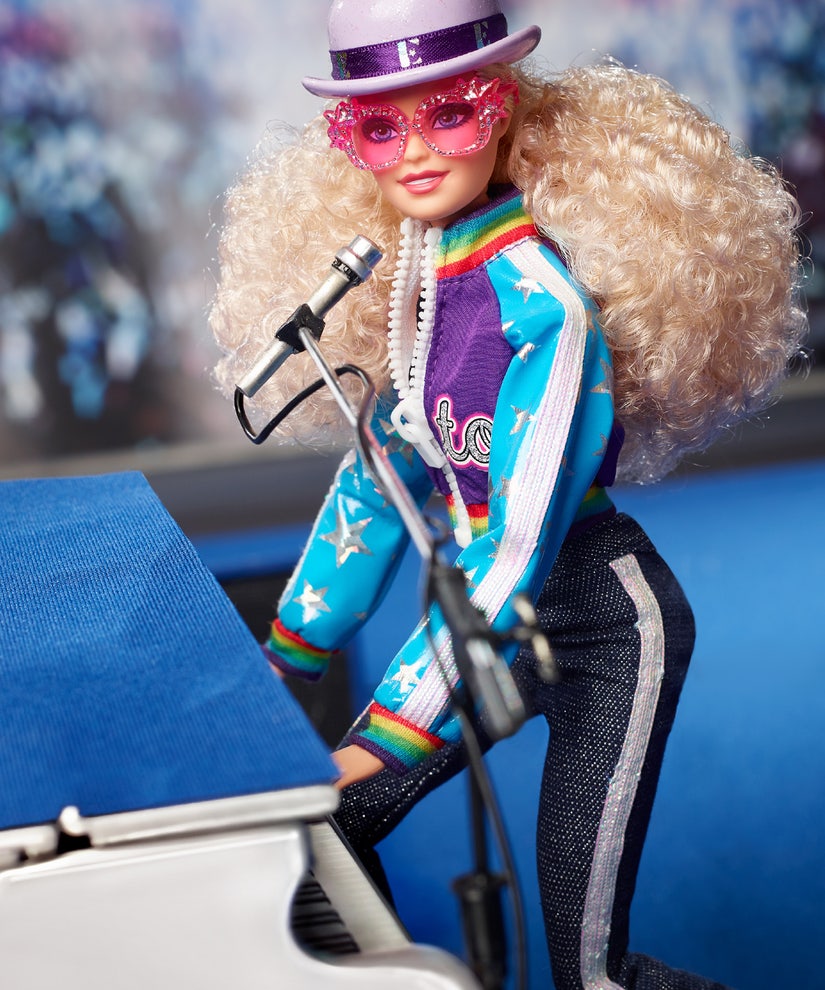 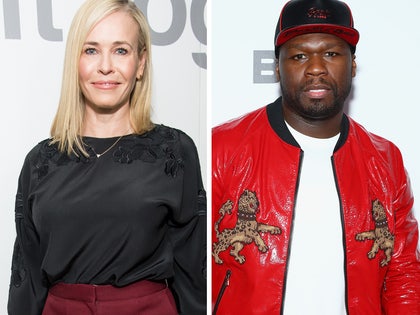 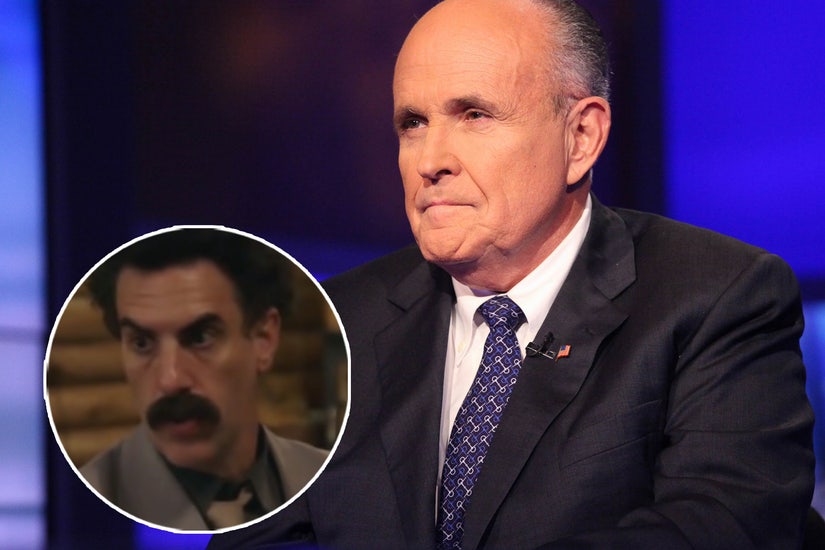