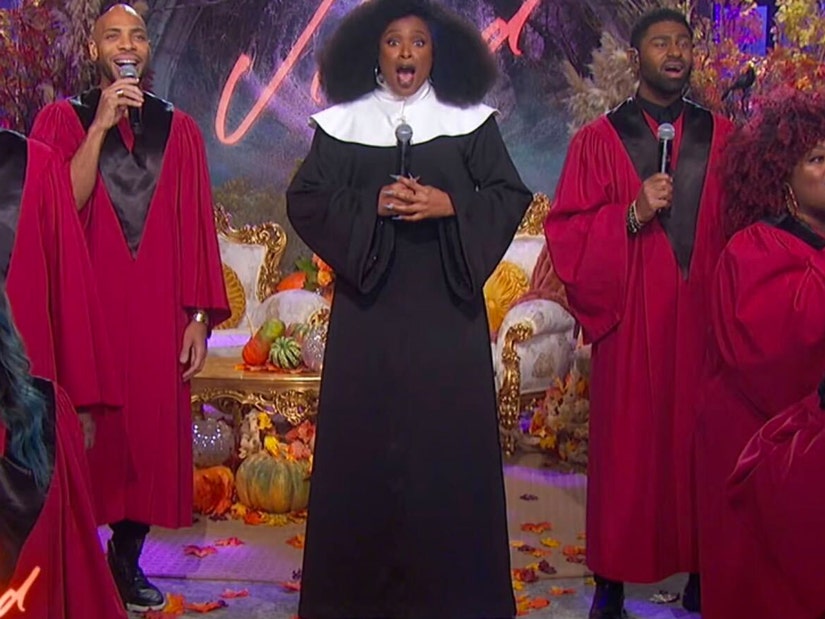 "That's the power of an icon like Whoopi Goldberg. It helped me create my dreams."

The multi-hyphenate star opened the Halloween episode of her "The Jennifer Hudson Show" with a tribute to "Sister Act" on Monday.

"The movie just meant so much to me as a little girl," Hudson told the audience before her performance.

"When I saw that movie, it gave me so much inspiration. That's the power of an icon like Whoopi Goldberg. It helped me create my dreams," she said.

Meanwhile, the singer also celebrated Halloween with something she hated: getting scared.

Watch Jennifer go to Halloween Horror Nights with her friend Walter in the video below: 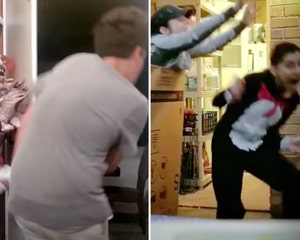