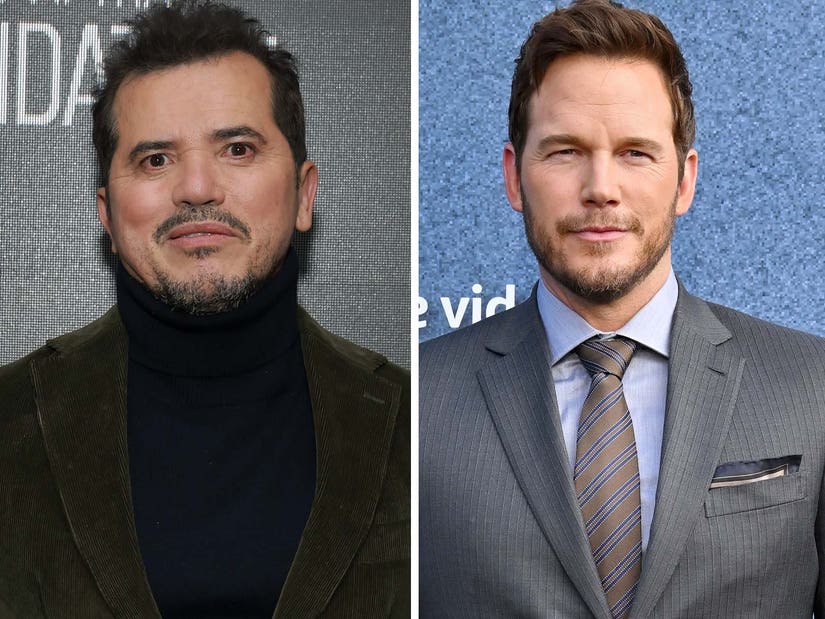 "For them to go backwards and not cast another [actor of color] kind of sucks."

John Leguizamo is not on board with the cast of the new, animated "Super Mario Bros. Movie."

In an interview with IndieWire, the 62-year-old actor expressed his disappointment the voice actors selected for the new flick, calling it "unfortunate" the animated film would not be featuring more actors of color ... especially when it comes to the lead roles of Mario and Luigi.

Leguizamo, of course, starred in the 1993 live-action adaptation of the classic Nintendo video game as Luigi -- saying it was a "breakthrough" moment for representation in Hollywood to have a Latino actor in the role.

The "Ice Age" star noted, "A lot of people love the original. I did Comic-Con in New York and in Baltimore, and everyone's like, 'No, no, we love the old one, the original.' They're not feeling the new one. I'm not bitter. It's unfortunate."

Back in September 2021, Nintendo and Illumination announced that Pratt had been cast as Mario, a traditionally Italian plumber and hero of the video game. That decision sent a few shockwaves through Twitter, as Pratt is not Italian.

The following month, Illumination founder and CEO Chris Meledandri defended the decision to cast the "Jurassic World" star to TooFab (above), saying he expects fans will be pleasantly surprised by his performance.

"All I can tell you is the voice that he's doing for us and Mario is phenomenal. I can't wait for people to hear it," he said. "Well, as an Italian American myself, I understand. You know, I understand the comments."

Meledandri pointed out, "Charlie Day, who's playing Luigi, actually comes from Italian heritage. Yeah, so that's our nod. We cover it in the movie, so you'll see we definitely nod to that. That's not the tenor of the performance throughout the film."