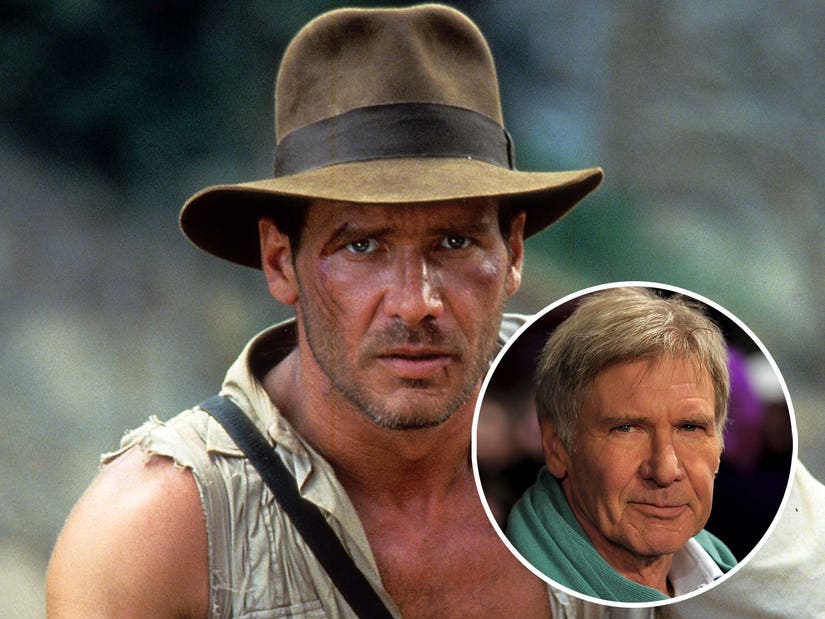 Indiana Jones is going back in time.

The fifth installment of the iconic adventure franchise will depict Harrison Ford as a much younger man through special effects de-aging technology, per Empire. But don't worry -- it'll only be for one scene.

According to the publication, the first sequence of the highly anticipated Indiana Jones film will feature the 80-year-old actor as he appeared in the beginning of the original trilogy. It'll take place in 1944 -- following the events of "Raiders of the Lost Ark" and "Last Crusade," but before "Kingdom of the Crystal Skull" -- before flashing forward to 1969, where the main storyline will take place. 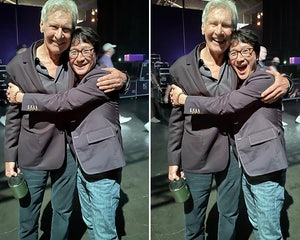 Of seeing his younger self return to the big screen, Ford confessed that the experience was believable but "spooky."

"This is the first time I've seen it where I believe it," the "Star Wars" alum said of the cutting edge technology. "It's a little spooky, I don't think I even want to know how it works, but it works."

"Doesn't make me want to be young, though," he shared. "I'm glad to have earned my age."

Per Empire, movie engineers used several special effects techniques -- including a new VFX software that combed through hours of old archived footage of Ford to match with current shots of the actor. Harrison's iconic leather jacket from "Raiders of the Lost Ark" was even taken from storage and replicated to the very last detail. 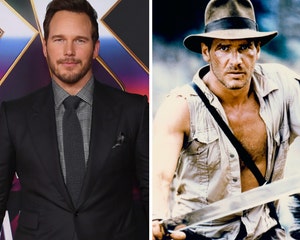 James Mangold, director of the still-untitled fifth Indiana Jones film, explained he "wanted the chance to dive into this kind of full-on George [Lucas]-and-Steven [Spielberg] old picture and give the audience an adrenaline blast."

"So that the audience doesn't experience the change between the '40s and '60s as an intellectual conceit, but literally experiences the buccaneering spirit of those early days," he continued. "And then the beginning of now."

"My hope is that, although it will be talked about in terms of technology, you just watch it and go, 'Oh my God, they just found footage,'" Kennedy gushed.

Ford began his role as Indiana Jones when he was 39-years-old. He last appeared as the intrepid explorer when he was 64 back in 2008 for "Kingdom of the Crystal Skull." The fifth Indiana Jones movie is set to release in theaters on June 30, 2023.