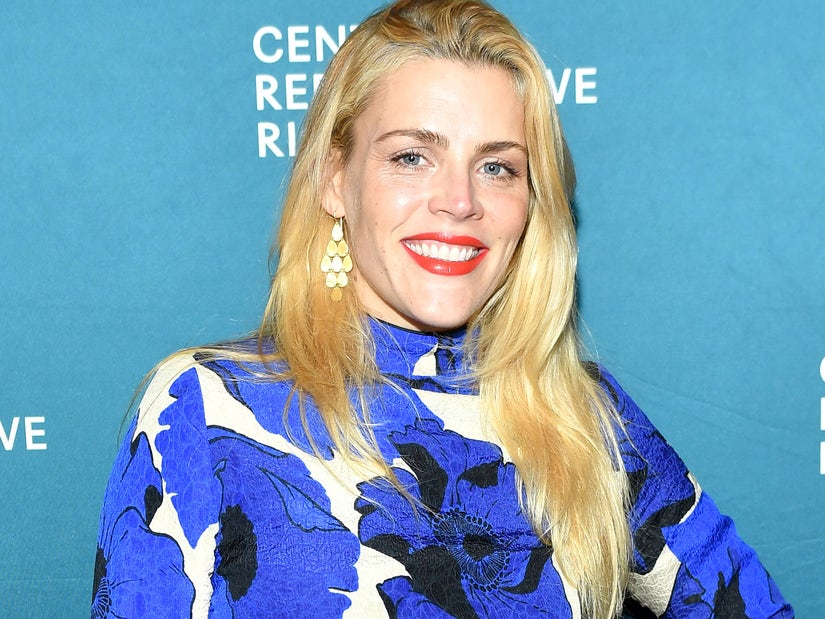 The former "Busy Tonight" host says the claims were "probably very true" in regards to network execs, but never with anyone on set.

As always, Busy Philipps keeps it real with her fans, and she did so again when she responded to a blind item posted to the DeuxMoi Instagram page.

The former "Busy Tonight" host and "Girls5Eva" star jumped on her Instagram Stories to address the rumor, and even told the outlet there was "no need to be ANON FOR ME!" 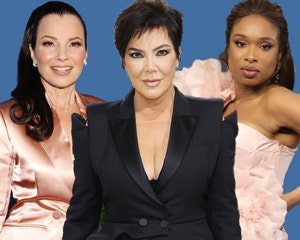 12 Unexpected Celebs Who Were Given Their Own Talk Show

She then went on to dig into the claim that she was "rude and dismissive" on the set of her short-lived E! talk show, which wrapped in 2019, as captured by Us Weekly.

"Someone sent me this and it’s probably very true to many of the executives who were at the network then," Philipps claimed in the IG Stories post Us Weekly says was subsequently deleted.

She went on to explain, "It’s not that I f---ing hated working for the E! Execs when we were trying to make our show." She pointed out that she's discussed it before on her podcast and even "been specific about situations where I know I was rude and dismissive."

But, she was quick to clarify, that attitude never extended beyond the executives who, presumably, made the ultimate decision to cancel her show after less than seven months. 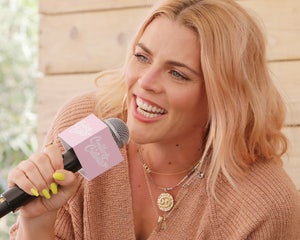 "I doubt you would find a crew member or pa or security guard who would tell you I’m rude and dismissive," Philipps continued. "I just don’t like it when people who are bad at their jobs are insistent on telling me how to do mine."

She then took a different approach to the claims themselves, noting, "But. Let’s be real," she wrote. "The idea that I was rude and dismissive is so steeped in misogyny it proves my f---ing point anyway."

After the show's cancellation in May 2019, Philipps partnered with one of her writers, Caissie St. Onge, on the podcast, "Busy Philipps Is Doing Her Best," where she's been candid about her experiences on E!

Philipps currently stars as one of the members of a '90s girl group trying to score a big comeback in "Girls5Eva." The show recently jumped ship from Peacock to Netflix for its upcoming third season. 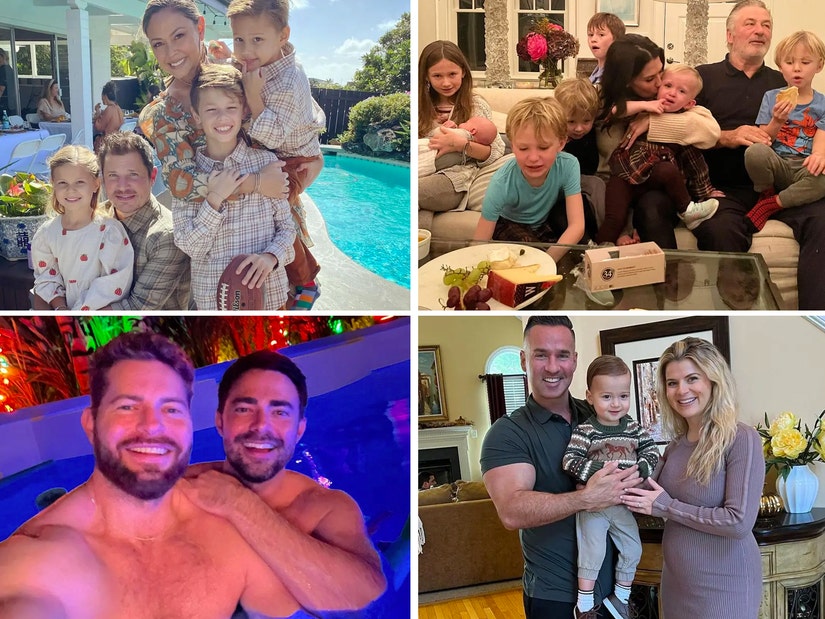