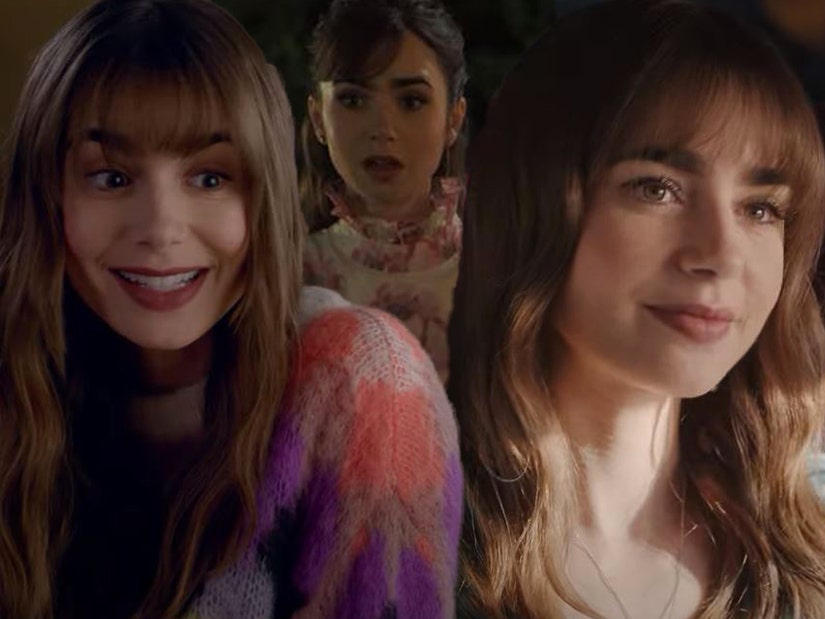 As shown in the new trailer for the Netflix series, Emily (Lily Collins) will find herself facing difficult decisions in both her love life and her professional life.

Netflix has dropped a new trailer for "Emily in Paris" Season 3 -- or shall we say Saison Trois -- and it looks like it's going to be the best season yet.

As shown in the new trailer for the romantic comedy series, Emily (Lily Collins) will find herself facing difficult decisions in both her love life and her professional life.

According to the streamer, the Season 3 synopsis reads: "One year after moving from Chicago to Paris for her dream job, Emily (Collins) finds herself at a crucial crossroads in every aspect of her life. Faced with two very different paths, Emily will have to decide exactly where her loyalties lie -- at work and in her romantic life -- and what those decisions mean for her future in France, all while continuing to immerse herself in the adventures and surprising twists and turns that life in Paris provides."