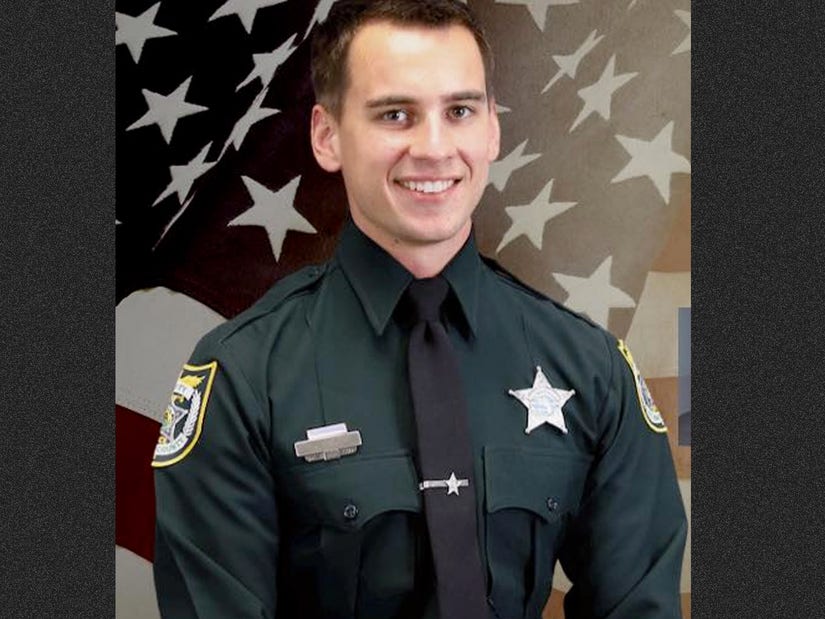 The Sheriff called the shooting an "extremely dumb and totally avoidable accident," which killed one and "forever changed the life of another good young man who made a poor and reckless decision."

The Brevard County Sheriff's Office has lost two of its own deputies, after one allegedly killed another in what's being called an "unnecessary and totally avoidable incident."

On Saturday, December 3, the department announced Deputy Austin Walsh, 23, was "accidentally killed in an off-duty incident" in Palm Bay, Florida. The initial statement called him a "treasured member" of the department who has been with the agency since he was just 18.

On Sunday, Sheriff Wayne Ivey released a video statement to Facebook in which he revealed more details about what happened -- and how another deputy was allegedly involved in Walsh's death.

"Austin was fatally killed in an accidental shooting by his roommate Andrew Lawson," revealed Ivey. "This is one of the toughest days of my career, as this afternoon I have to stand here and talk about the loss one of my deputies, who I love so much, as a result of the reckless actions of another one of our deputies, who I also love and who has been a good kid his entire life. In fact, this may be one of the toughest things I have to do."

Ivey explained that police received a 9-1-1 call from Lawson on Saturday, "who reported he had accidentally shot his roommate and needed help." When authorities arrived, Ivey said Lawson was "fully distraught and devastated," though "fully cooperative" ... while Walsh was found dead from a single gunshot wound.

"He and Austin had taken a break from playing an online game with a number of other friends and were just kind of standing around, talking," Ivey explained. "Lawson was holding a handgun, which he believed he had unloaded and at one point in their conversation, Lawson, thinking that the gun was unloaded, jokingly pointed the gun in Austin's direction and pulled the trigger."

The single round "was a fatal shot," said Ivey, who went on to call the incident "an extremely dumb and totally avoidable accident."

"Austin and Andrew were the best of friends and Andrew is completely devastated over what happened," he continued. "Even with that, there is no excuse for this tragic and totally avoidable death."

Ivey confirmed Lawson was taken into custody on a manslaughter charge and transported to Brevard County Jail.

"Folks, this unnecessary and totally avoidable incident not only took the life of an amazing young man and deputy, but it has also forever changed the life of another good young man who made a poor and reckless decision," Ivey said. "I personally know both of these kids and they were the best of friends who loved serving our profession."

He once again called Lawson "a great kid who sadly made a horrible and irresponsible decision that has forever impacted the lives of so many," before concluding that Walsh's death would, at the very least, be "a message that makes someone else not make the same mistake" in the future.

"If there is nothing else, I pray there is a lesson learned from this tragedy," he added.

Per Inside Edition, Lawson has not yet entered a plea and he's being held without bond.