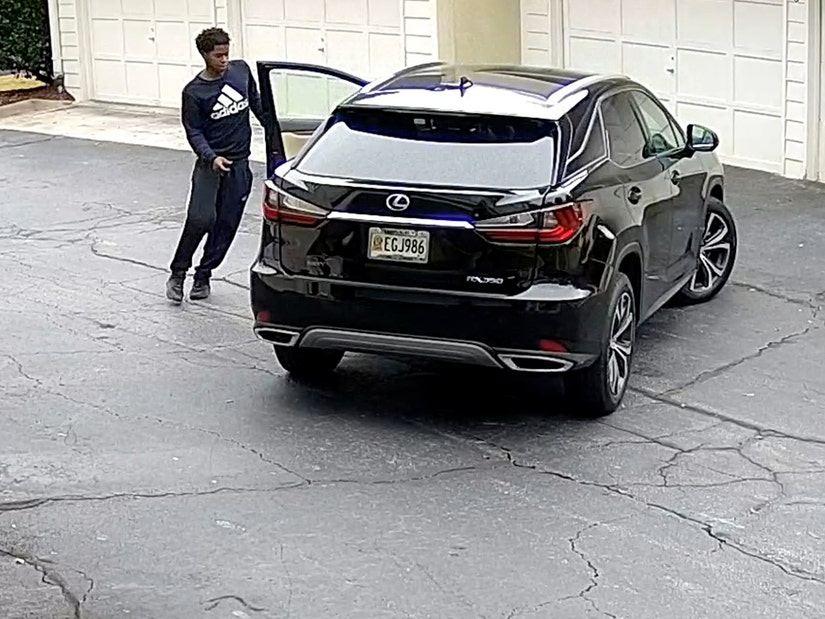 "I was on my way to visit her for the holidays and got to her a few hours too late," her devastated son said

23-year-old Antonio Brown has been arrested and charged in the murder of 77-year-old Eleanor Bowles, a Buckhead, Georgia resident who was found stabbed to death inside her garage over the weekend.

Atlanta Police Department confirmed they responded to a call of an unresponsive female around 5:50pm PT on Saturday. She had sustained "multiple lacerations" and was pronounced dead on the scene. The woman was discovered by her son Michael, who told Fox5 he was "on my way to visit her for the holidays and got to her a few hours too late."

He added, "Finding her like that is something that will be with me forever. What happened to her was her worst nightmare. It's most people’s worst nightmare." Police believe the victim interrupted the suspect's robbery of her Lexus, which was also stolen. 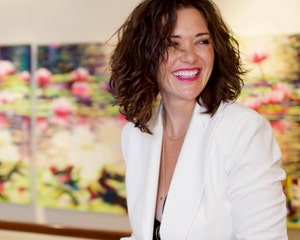 Police released photos of a person of interest on Sunday morning, offering up at $10,000 reward via Crime Stoppers for anyone with information that led to an arrest. The photos (above) show a man outside of a garage, opening the SUV's door. The vehicle was later found in DeKalb County.

On Monday, authorities confirmed Brown was arrested, due to the released images. In addition to murder charges, he also faces charges of aggravated battery, possession of a firearm or knife during commission of or attempt to commit certain felonies, elder abuse and hijacking a motor vehicle.

"We put out a call just yesterday asking for help identifying a person of interest in camera footage," Mayor Andre Dickens said in a press conference last night. A neighbor who saw the pictures then reportedly spotted Brown and contacted the police less than 24 hours later.

"When something like this happens, the entire village is impacted and the entire village is called to support," he added. "And regardless of if you live on the northside of town, the southside, the east or the west, regardless of your economic station, APD and this administration will exhaust all of our resources to bring violent criminals to justice and to keep our city streets safe."

"The killing of Ms. Bowles is understandably rocking our community," he concluded. 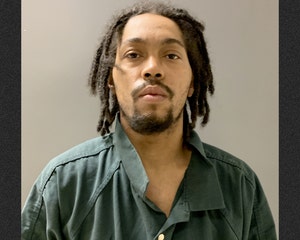 So far, it's unclear how the suspect got past the community's security gate.

"I am committed to getting the word out about this outrageous tragedy," Michael said following his mother's death. "And I want everyone to understand that none of us are safe. I hope that people read this story and understand this, and then maybe we can all collectively effectuate some change. I will carry that message with me forever, for mom."

A GoFundMe set up in Eleanor's name benefiting the Atlanta Humane Society & Society For Prevention of Cruelty to Animals of Georgia -- "an organization Ellen loved" -- has already raised more than $31,000. 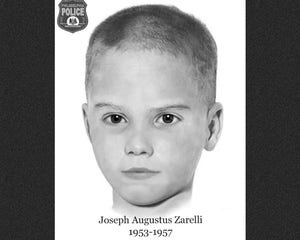 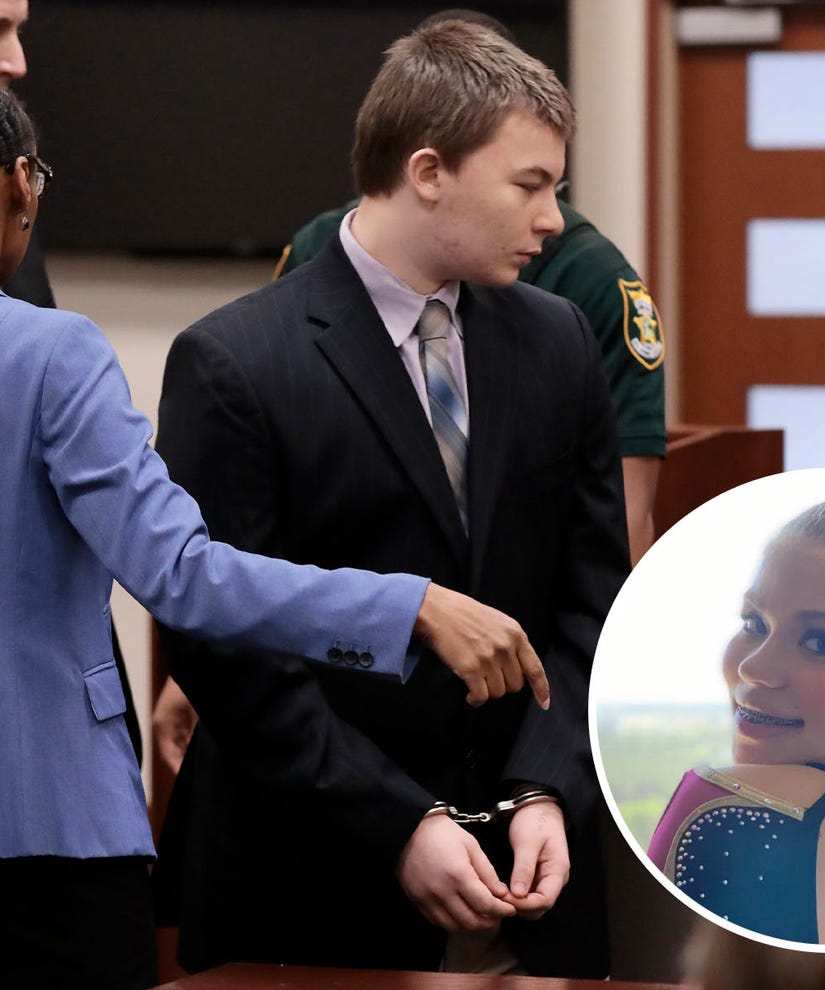 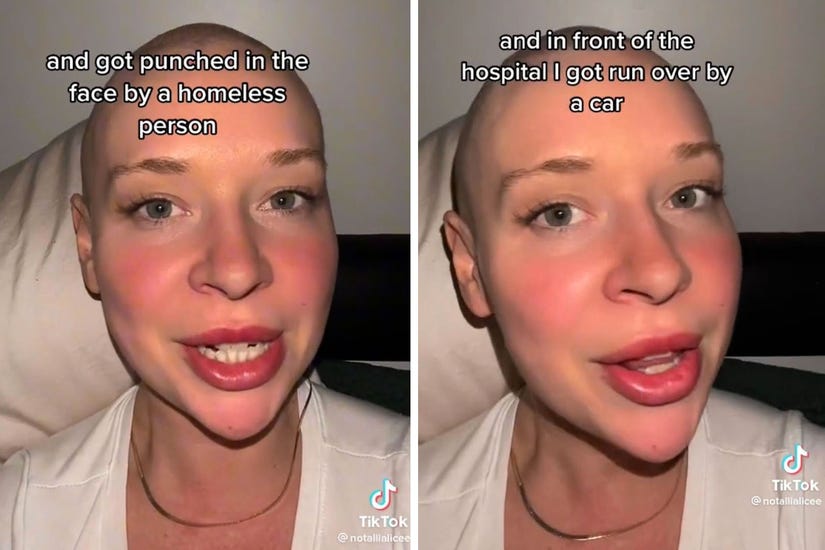 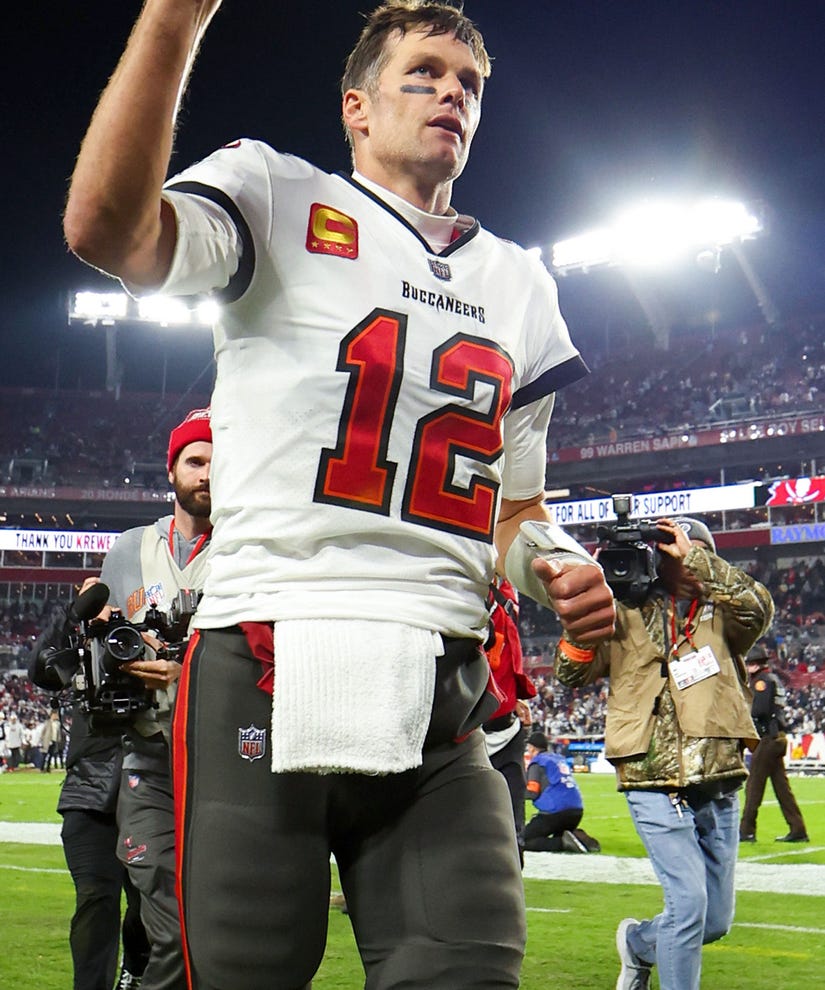 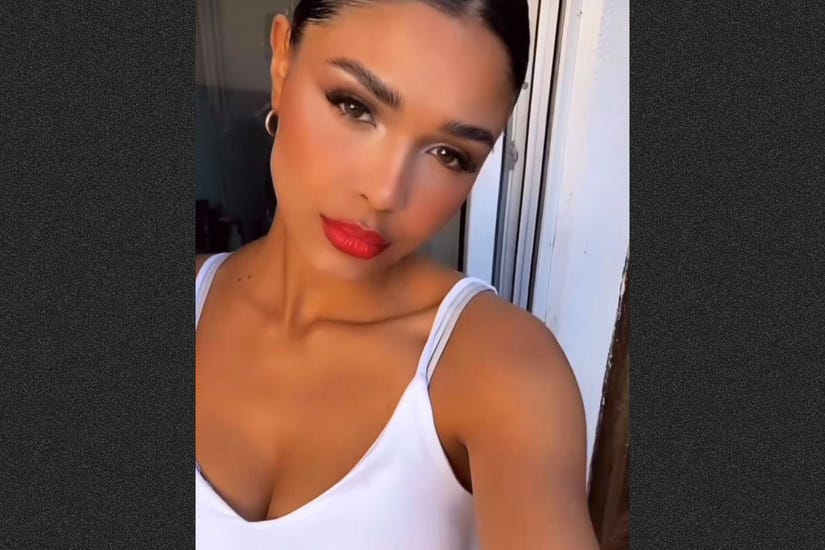