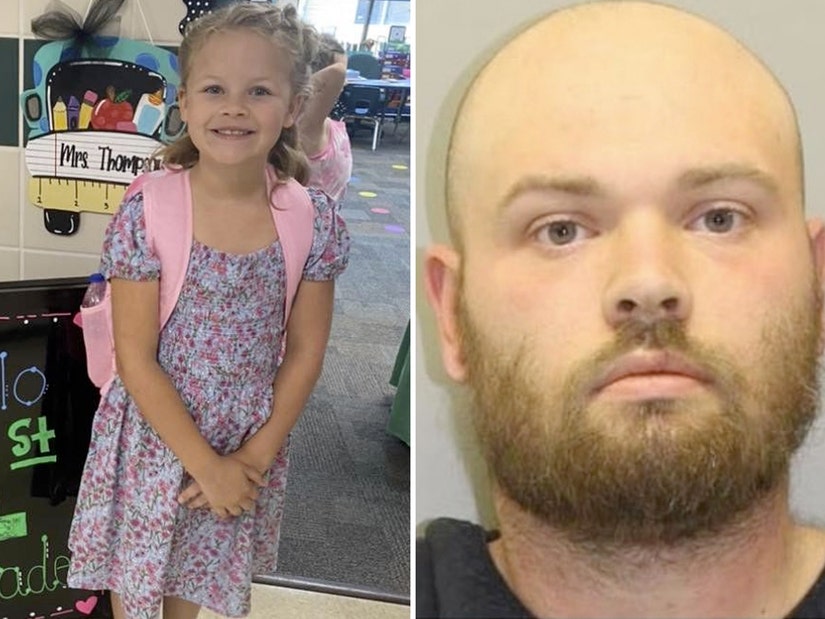 The father of Athena Strand, the 7-year-old Texas girl who was allegedly kidnapped and murdered by the FedEx driver who delivered a gift to her home, is now suing the company, one of their subcontractors and the child's suspected killer.

According to CNN, Jacob Strand is accusing FedEx and Big Topspin -- the subcontractor which police said was delivering for FedEx in the area -- of negligently hiring accused murderer Tanner Lynn Horner, as well as failing to properly supervise him or enforce adequate safety policies.  He's also accusing Horner of assault with the lawsuit and is seeking both $1 million in damages and a jury trial.

"FedEx has continued their normal business operations although it is clear that their current efforts, if any, to ensure that they are not putting dangerous persons in a position of trust wearing FedEx uniforms, driving FedEx branded vehicles, and sending them to the doorsteps of the homes of nearly every person in America is woefully inadequate to avoid endangering the public," states the lawsuit. 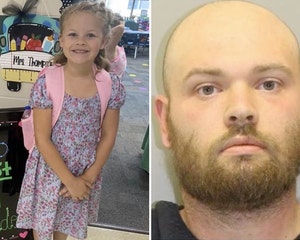 Athena was reported missing November 30, and a massive search effort was launched to find her. Her body was recovered on Friday evening, though authorities believe she was killed within an hour of her abduction. Horner, 31, was arrested and charged with capital murder and aggravated kidnapping.

During a press conference, the child's mother claimed the man charged with her murder "drove onto Athena's father's property to deliver a package of what was supposed to be a Christmas present for our daughter" the day she was abducted. The gift: a box of "You Can Be Anything" Barbies.

Details about what allegedly led to the child's murder came to light via an arrest affidavit obtained by Law&Crime. Warning: The following details are disturbing.

The documents say authorities learned a FedEx delivery was made around the time Athena went missing. After tracking down the contractor FedEx used in the area -- Big Topspin -- the FBI was able to view video from inside the van which made the delivery to Athena's father's home. The video allegedly included footage of a young girl inside the vehicle, speaking with the driver, who was later identified as Horner.

Horner allegedly confessed to taking Athena, telling investigators "when he was backing up in his FedEx truck he accidentally hit Athena with the truck, but she was not seriously injured." He reportedly said he "panicked" and put her in the van, where he said she told him her name. Horner said he tried to break her neck, before strangling her with his bare hands in the van -- because "she was going to tell her father about being hit by the FedEx truck" he was driving. He then is said to have directed authorities to the location of her body.