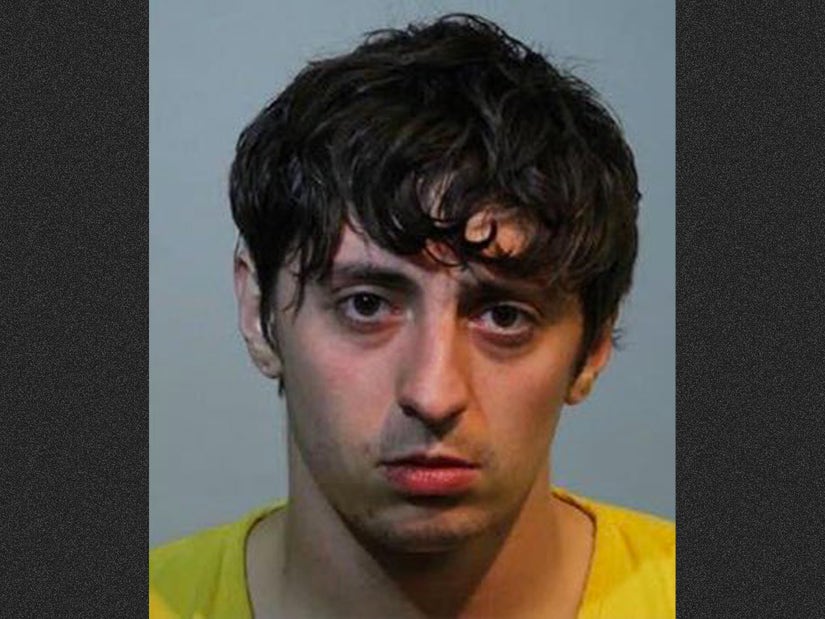 Another roommate walked in on the blood-spattered crime scene with the murderer saying the victim "put up a good fight."

A Florida man accused of murdering an ex-roommate he thought stole his PlayStation 4 has been found guilty.

A jury found 26-year-old Jake Bilotta guilty of the first-degree murder of Joshua Barnes last week in court. He was sentenced to life in prison without the possibility of parole.

Barnes was killed back in November 2018 and both Bilotta and roommate Ian Reilly McClurg were arrested in connection to his death. McClurg eventually pleaded guilty to accessory after the fact and tampering with evidence and went on to testify for the state. He was given 10 years behind bars, followed by 10 years of supervised probation. 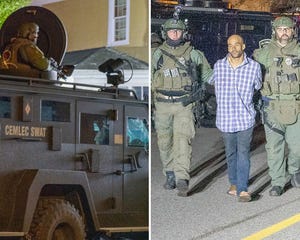 After their arrests, McClurg told police that the victim used to live with them but was "kicked out" because he wasn't paying rent and left the door unlocked. He said a "smoking device" and PlayStation 4, both belonging to Bilotta, were also missing -- and Barnes allegedly admitted to stealing the items in a text conversation with another person.

Per the arrest report (via Law&Crime), McClurg told cops Bilotta "became very upset and punched a hole in the wall" after learning his belongings were missing. He then allegedly began texting Barnes, "baiting" him to come back to the home with the promise of a party. McClurg said that 30 minutes before Barnes arrived, "Jake discussed a plan with Ian to kill Josh."

McClurg claimed he sat on a couch with the intention to "prevent Josh from leaving" once he arrived. When he did show up, he also said Bilotta "answered the door with a large knife in his hand" and started "stabbing Josh repeatedly" -- as he heard the former roommate yell, "You're killing me."

As they began to put Barnes' dead body into kitchen bags and planned to bury him another roommate, Walter Johnson, came home and reportedly found the place covered in blood and Bilotta next to Barnes' body. Per Johnson, Bilotta allegedly said of Barnes that he had to "give the f---er credit, he put up a good fight."

Johnson is the one who called police, with Bilotta fleeing the scene before police arrived. Body camera footage of his arrest showed him claiming "[Barnes] tried to stab me with a knife."

On the stand last week, Bilotta reportedly claimed he was chopping up marijuana with a knife when Barnes arrived and he opened the door holding the weapon. He said that after seeing the knife, Barnes attacked him, things went "0 to 100" and Bilotta stabbed him in self defense.

"Prosecutors successfully argued the motive was revenge for theft of a PlayStation, not self defense as Bilotta claimed," the State Attorney's Office tweeted out after the verdict.

The defense is reportedly planning to appeal the conviction.