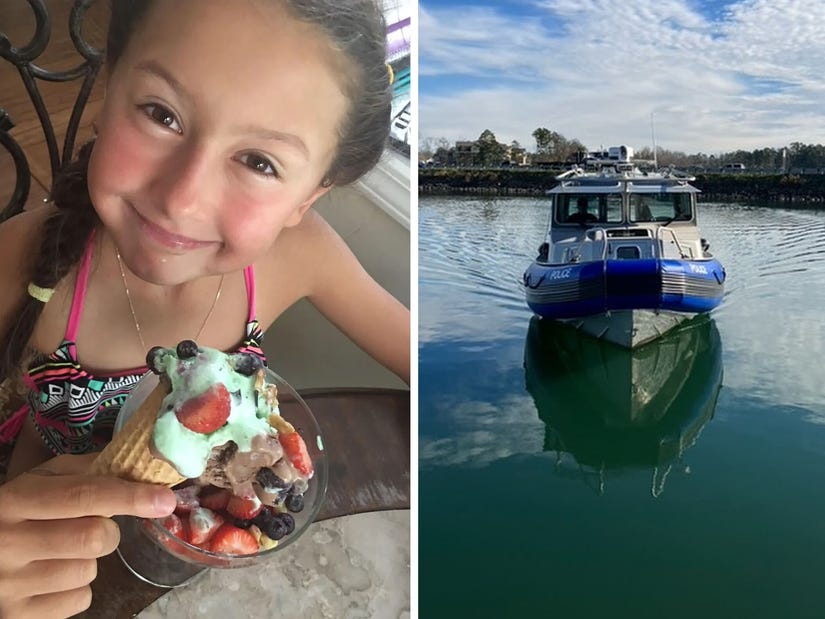 The 11-year-old child was last seen on November 23, but her parents allegedly waited until December 15 to report her missing to her school.

Authorities in North Carolina are expanding the search for an 11-year-old girl who has been missing for nearly a month.

The FBI, North Carolina State Bureau of Investigation and the Cornelius Police Department have been trying to locate Madalina Cojocari since her disappearance was first reported by her mother and stepfather to school officials last week -- almost a month after she was said to have last been seen.

On Monday, the parties investigating announced jointly that they were "developing and following many leads" in the search for Madalina -- including adding patrol units at nearby Lake Cornelius. "As part of the normal investigative process, we are expanding our search area outside of the home where Madalina was last seen," shared the departments, adding, "We are conducting additional land and water searches as a precautionary measure. There's nothing we won’t do to #FindMadalina."

The @CorneliusPD, #FBI, & @SBI1937 are developing & following many leads to #FindMadalina. As part of the normal investigative process, we are expanding our search to include Lake Cornelius as a precautionary measure. There’s nothing we won’t do to #FindMadalina. pic.twitter.com/xTWKwkDa7v

The investigation into Cojocari's disappearance began on December 15, after her parents reported her missing to the Bailey Middle School school resource officer. According to local PD, the child was last seen at home on the night of November 23 "and has not been seen since." The FBI and SBI joined the investigation shortly after it began.

On December 17, both the girl's mother, 37-year-old Diana Cojocari, and her stepfather, 60-year-old Christopher Palmiter, were arrested for Failure to Report the Disappearance of a Child to Law Enforcement. According to WBTV, both parents maintain they don't know where the child is.

Madalina is described as a white, 11-year-old female weighing approximately 90 pounds. She was last seen wearing jeans, pink, purple and white Adidas shoes, and a white t-shirt and jacket.

On Monday, authorities urged locals to "flood the area with her precious face" by hanging the FBI's missing posters "outside your home, in the window of every business, or share our official social media posts."