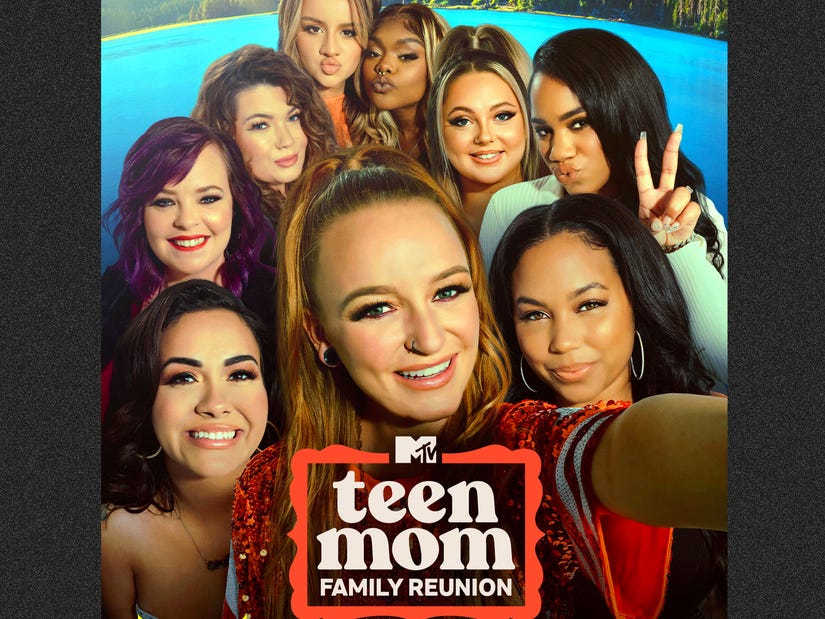 "I was f---ing pissed," one of the women candidly reveals, before adding the show was ultimately a step in the right direction for the pair.

In what's being dubbed "the mother of all vacations," the second season of "Teen Mom Family Reunion" finds not only stars from across the MTV franchise meeting up for a nature retreat -- but bringing their own mamas along for the ride!

Amber Portwood, Ashley Jones, Briana DeJesus, Catelynn Baltierra, Cheyenne Floyd, Jade Cline, Kayla Sessler, Kiaya Elliott and Maci Bookout McKinney will be joined by almost all of their mothers for some mother-daughter bonding exercises ... and, of course, a whole lot of drama.

But for both Catelynn and Jade, the new additions were ones they were just a bit nervous about throwing into the mix. 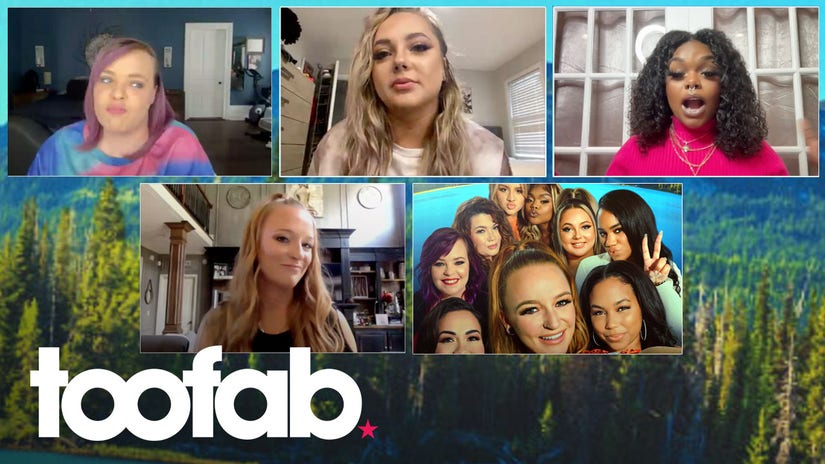 "When Cate said we were bringing our moms I was f---ing pissed," Cline put it bluntly while speaking with TooFab ahead of the premiere. "I was like, this is dumb, I don't want to do this. I was so annoyed."

"Me and my mom aren't like best friends. There's some people, their mom's their best friend and for me and my mom, it's like ... I love my mom, I care about her, but we're not like BFFs, hanging out and staying the night with each other," she explained. "That sounded like a nightmare to me."

Though she admitted she may come across a bit "harsh," she said she was "just trying to be honest" about her relationship with her mom Christy. While she "wasn't super happy" to have her mother there, she added that the experience as a whole "went way better than I thought it was gonna go" and was a step in the right direction for mending their relationship.

"I think there's way more work, it wasn't like the show fixed everything. That didn't happen," she said. "There was things that were brought up, some things brought up out of the back of the closet that were said that needed to be said. But I felt like the whole time I was supporting my mom more than she was supporting me."

She added that she hopes her mom works on her own "inner healing" going forward by going into therapy, saying she believes that will "make it easier for us to have that relationship and communication" in the future.

Catelynn has also had a bit of a roller coaster relationship with her mother April and admitted she had some concerns as well when it came to doing "Family Reunion" together.

"I was super anxious and nervous when we figured out, okay, we're going to bring all of our moms," she told TooFab. "I was scared about what's gonna come up, what issues are going to happen, how my mom's gonna act. That was scary."

"But I feel like it gave me the opportunity to be really vulnerable with my mom in a safe place and having support," she continued. "It helped me to really open up and deal with some things, so at the end I think it was really great and I think it was definitely necessary."