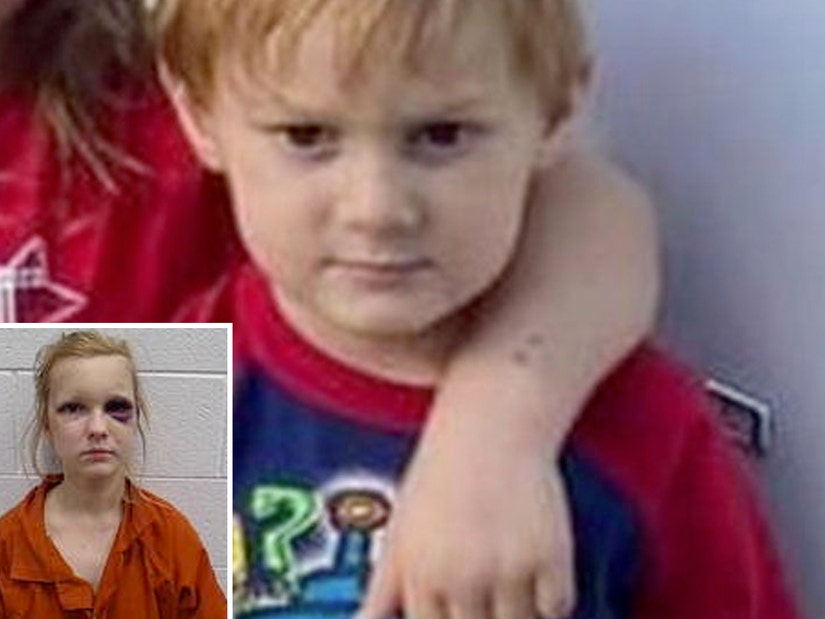 The boy's mother claims her boyfriend "cut a hole in their wooden floor, dug a hole in the ground, and buried him under the house."

The 6-year-old Arkansas boy whose body was found under the floorboards of his home last week allegedly died after his mother's boyfriend drowned him in the toilet three months ago.

The horrific details emerged via an arrest affidavit, after Blu Rolland's mother Ashley Rolland (pictured), 28, and her boyfriend, Nathan Bridges, 33, were arrested and charged with capital murder, abuse of a corpse, tampering with physical evidence and endangering the welfare of a minor.

According to the affidavit (via NBC), Ashley told detectives the child died back in September -- when her boyfriend allegedly put the boy's head into the toilet until he drowned as punishment for biting his finger. She also claimed Bridges then "cut a hole in their wooden floor, dug a hole in the ground, and buried him under the house."

Another person interviewed by detectives, however, said Ashley told her that "she did not know what to do and had buried Blu under the floorboards" after he came out of the bathroom "with his face/body swelling and foaming at the mouth before collapsing and dying." 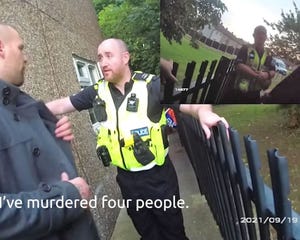 The boy's body was discovered by police under the hallway floor on December 16, after his paternal grandmother came to the home to pick up Blu and his sister for a court-ordered visit. While she was told the boy wasn't there, the girl emerged with a "scabbed over" head and "could barely walk." The grandmother called police as she brought the girl to the hospital.

Authorities noticed "newly nailed-down boards" inside the home and, after ripping up the floor boards, smelled "the pungent odor of decay" before finding a child's flip-flop and, eventually, "an unidentified mass believed to be a small human body wrapped in multiple layers of plastic bags."

Arkansas State Police announced that, "based on initial findings, it's believed the boy died from injuries sustained in the home, possibly three months ago" -- adding that "the state medical examiner will determine the manner and cause of death."

The girl was transported to a hospital in Memphis, where she was treated for severe burns -- which Ashley told police Bridges caused by holding the girl's head under hot water as punishment for "behavior issues."

A GoFundMe set up for the grandmother by a friend claimed the girl's "hair had been chopped off, she is malnourished, cracked ribs, and many many burns on her body in various stages of healing."

Both Ashley and Nathan appeared in court this week and were ordered to be held without bond. Per WKB, a couple claiming to be Nathan's parents were spotted at the home and said their son was innocent.

The pair appeared in court Monday where they were ordered to be held without bond. 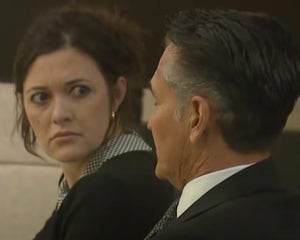