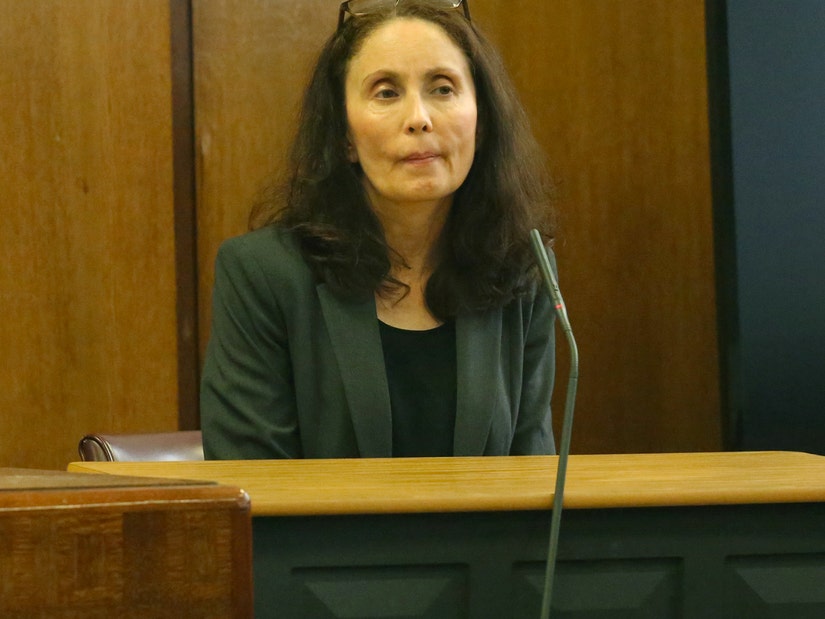 She had previously confessed to giving autistic son, Jude, a lethal dose of medications and alcohol in a Manhattan hotel room over 12 years ago

The cause of death for millionaire mother, Gigi Jordan, convicted of murdering her autistic son in 2010, has been revealed.

Jordan, who was found dead last week in her home in Brooklyn, died by suicide per the New York Post.

The Chief Medical Examiner in NYC said the cause of death was "Asphyxia by covering of head with plastic bag and displacement of oxygen by nitrogen gas," according to the publication. 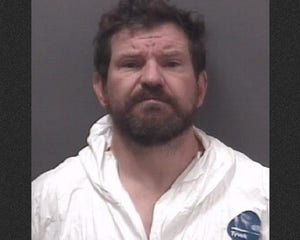 Just the day prior to her death, Supreme Court Justice Sonia Sotomayor revoked Jordan's bail amid a legal battle over whether she could remain out of jail while fighting for a new trial, per NBC New York.

Jordan, a pharma millionaire, had previously confessed to giving her 8-year-old son, Jude Mirra, a lethal dose of medications and alcohol in a Manhattan hotel room over 12 years ago. The mother is said to have then herself taken a dose of multiple medications. A relative ended up alerting the authorities after receiving an email from Jordan.

During her trial, Jordan’s defense argued she had killed the boy out of fear of her ex-husbands and had herself attempted suicide. However, the prosecution said that as her son was dying she electronically pulled $125k from his trust fund, per Fox News.

She was convicted of manslaughter and sentenced to 18 years in prison in late 2014. However, a federal judge threw out her conviction in 2020 due to a procedural misstep.

She was released later that year and was placed on house arrest with a quarter million dollar bond as the next phase of the legal process played out. The day prior to her suicide, Jordan was ordered back to jail as she awaited a new trial.