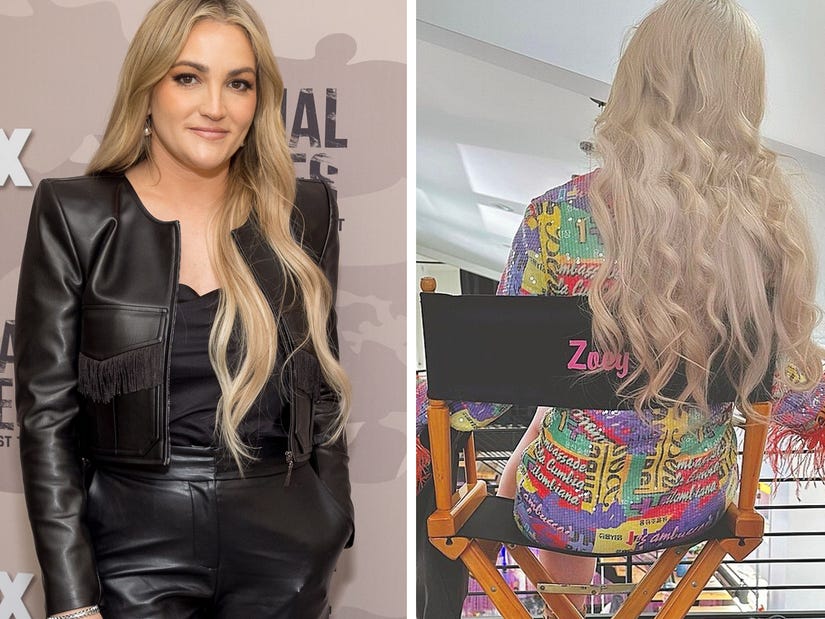 The movie will reunite the stars for a wedding in the present day.

Jamie Lynn Spears is headed back to Pacific Coast Academy.

On Thursday, Paramount+ announced that production is currently underway in North Carolina for "Zoey 102," the working title for a full-length movie followup to Nickelodeon's "Zoey 101" TV series.

The streamer also released a photo seemingly showing Spears on set, sitting in a chair with her character's name emblazoned on the back (above right). 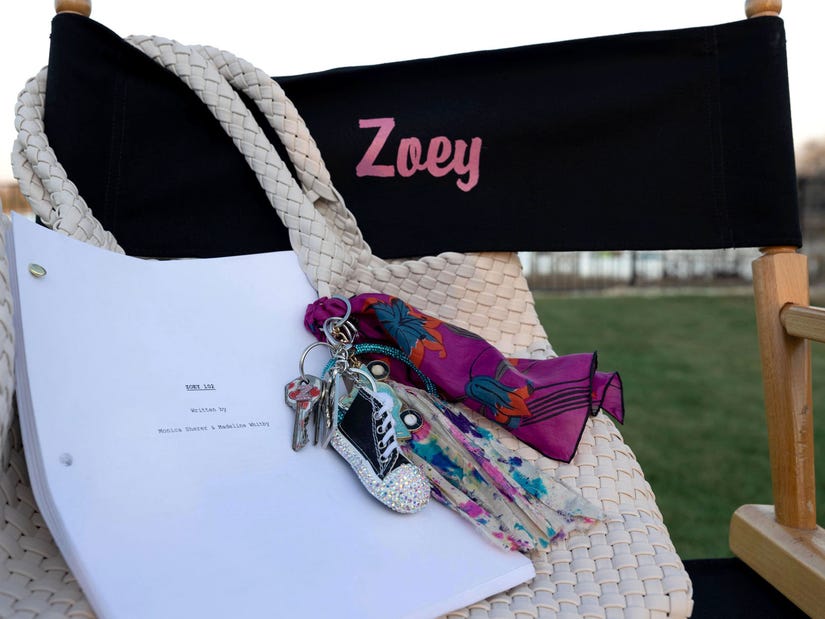 Not listed in the release: Paul Butcher, who played Zoey's brother Dustin ... Victoria Justice, who was a main cast member after joining the show in its second season ... or Alexa Nikolas, who recently had a bit of a social media battle with Spears over her 2022 book, "Things I Should Have Said."

"I'm beyond thrilled to be back alongside my PCA family and continue the story of Zoey and all the characters fans know and love," Spears said in a statement. "As an executive producer, it's been an exciting opportunity to work with such incredible talent as well as Paramount+ and Nickelodeon."

Though Dan Schneider -- who Nickelodeon parted ways with in 2018 following misconduct allegations, which he partly denied -- was credited as having created the original series in Paramount+'s release, he's not named as having any other involvement.

"Zoey 101" aired for four seasons from 2005 until 2008 and ended shortly after Jamie Lynn revealed her pregnancy at the age of 16. In her book, she claimed the end of the show had nothing to with her baby news, though.

"I didn't become pregnant until probably six months after we wrapped or something like that, but some of the episodes had not aired yet," she explained. "I think that there was a conversation with Nickelodeon, rightfully so, of, 'Do we air these episodes?' But the show had already wrapped and there was never a negotiation to go into any more seasons. We were too old. It was done."

"Zoey 102" is slated for release later this year.