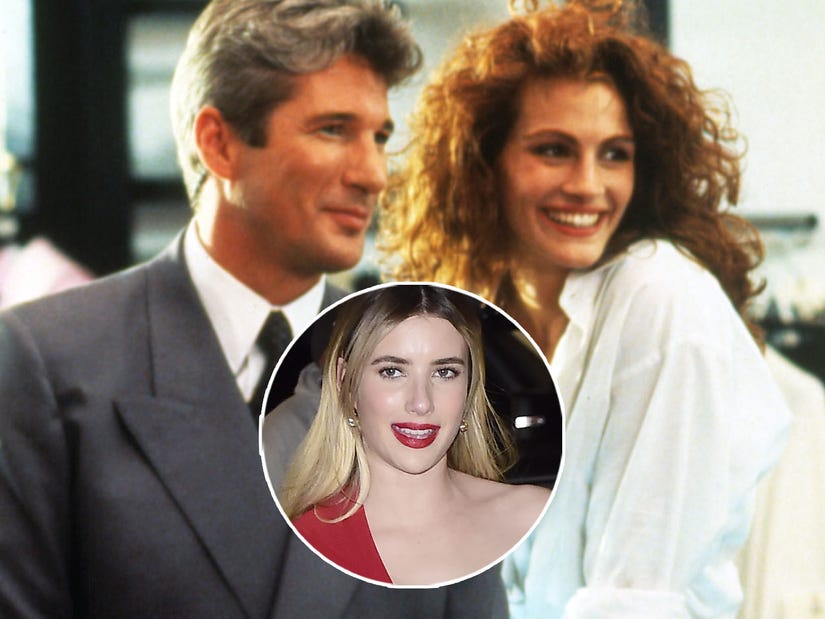 "Obviously, he's worked with my aunt," she began before dishing on the experience

The significance of working with Richard Gere is not lost on Emma Roberts.

The niece of Julia Roberts said it "just made so much sense" to have Gere play her dad in forthcoming romantic comedy "Maybe I Do."

Speaking with Page Six, Roberts said "I loved him in 'Runaway Bride' and 'Pretty Woman'" -- both, of course, also starred her famous aunt Julia. 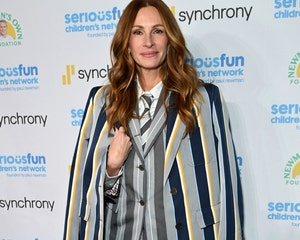 "Obviously, he's worked with my aunt," she went on to explain, "so to get to work with him felt like full circle."

Of working with Keaton, she said: "I feel like I could just watch a live stream of Diane Keaton all day because she is just so funny and so smart and so talented."

"Even her mannerisms are so Diane Keaton. So, it was just really fun just to share breathing space with her." 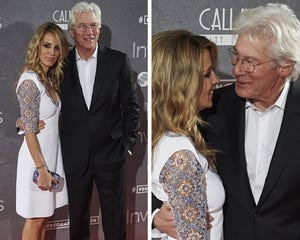 Richard Gere, 66, Snuggles Up to Girlfriend Alejandra Silva, 32, at "Time Out Of Mind" Premiere