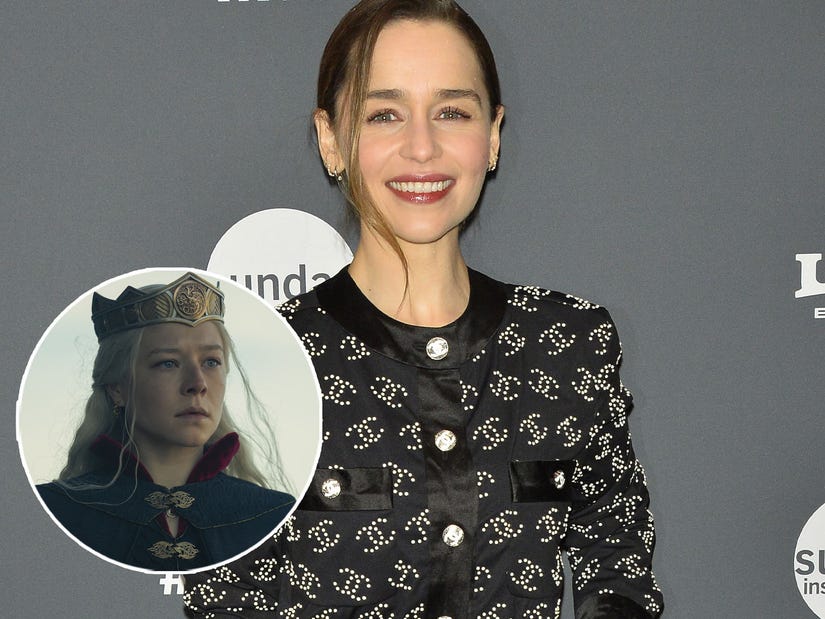 "I'm avoiding it," said the actress, who famously starred as Daenerys Targaryen on "Game of Thrones."

While many "Game of Thrones" fans were happy to return to Westeros in the prequel series, "House of the Dragon," one of the original show's stars, Emilia Clarke, hasn't tuned in -- and doesn't plan to watch in the future, either.

In an interview with Variety at the 2023 Sundance Film Festival, the actress -- who famously starred as Daenerys Targaryen on "Game of Thrones" -- revealed why she's been "avoiding" watching "House of the Dragon," which centers on House Targaryen. 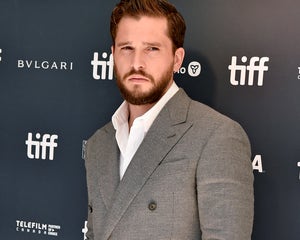 When asked if she's seen the HBO series, Clarke, 36, paused, before revealing with a laughing, "No. ... It's too weird! I'm so happy it's happening. I'm so over the moon [about] all the awards."

She then praised director Miguel Sapochnik, who was behind several critically-acclaimed episodes of "Game of Thrones" and was co-showrunner for Season 1 of "House of the Dragon." Clarke called him "brilliant" and "wonderful," before she then continued to explain why she refuses to watch "House of the Dragon."

Clarke portrayed Daenerys on all eight seasons of "Game of Thrones," which ran from 2011 to 2018 on HBO.

No, Emilia Clarke will not watch #HouseOfTheDragon: "I just can’t do it. It’s weird. It’s kind of like someone saying, ‘You want to go to this school reunion that’s not your year' That’s how it feels. I’m avoiding it." https://t.co/cWcrEjDn03 #Sundance pic.twitter.com/7VyrR6L5Fv