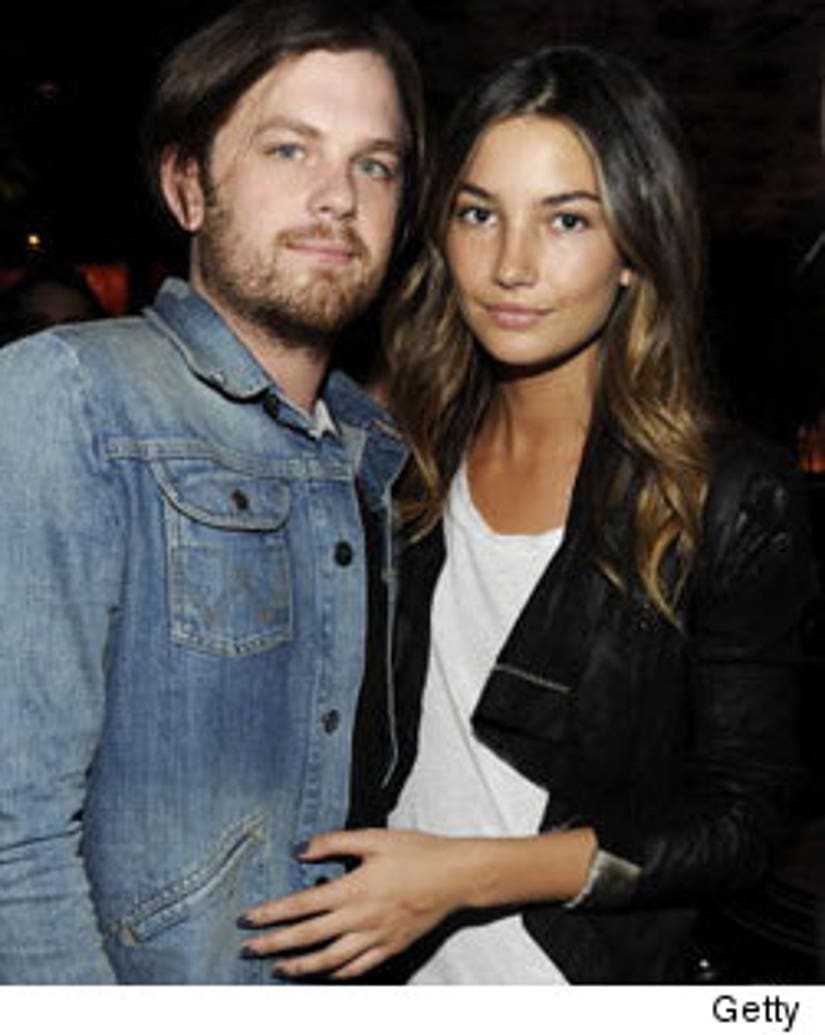 The frontman for Kings of Leon going to tie the knot!

Caleb Followill popped the question to model girlfriend Lily Aldridge over the weekend -- and she said "Yes," according to Us Magazine.

Aldridge appeared in the band's music video for "Use Somebody."

No date is set and no other details were immediately available.

Caleb's band also made news this weekend -- they were nominated for two MTV Europe Music Awards.