This should end any are-they-or-aren't-they-dating debate -- Joe Jonas and "Twilight" star Ashley Greene were caught holding hands yesterday in L.A. 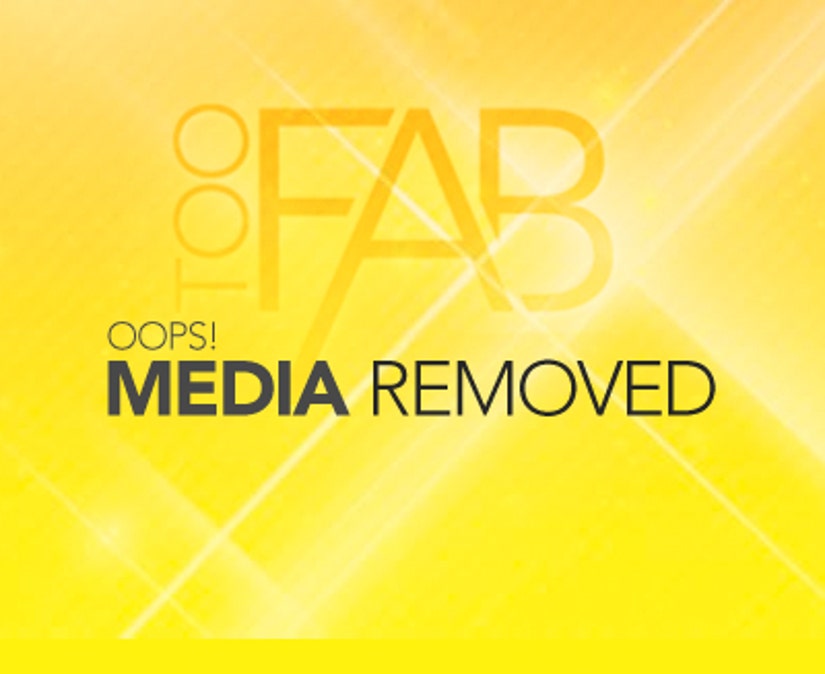 While leaving a Walgreens, the two held on tight ... but dropped hands as they got closer to the camera shooting them.

The couple was also spotted out later last night leaving the Belmont together, where Ash gave Joe a peck on the shoulder before they drove off. 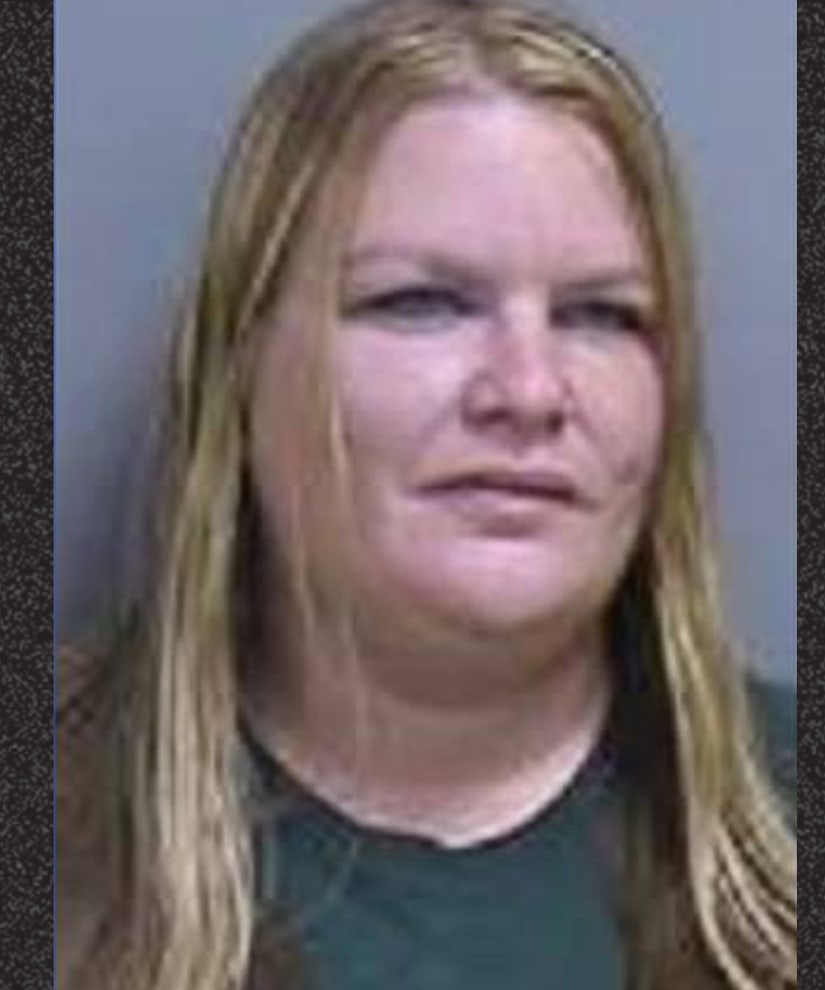