Darren Criss follows-up his huge "Glee" debut with a new song next week -- and we got the sneak peek! 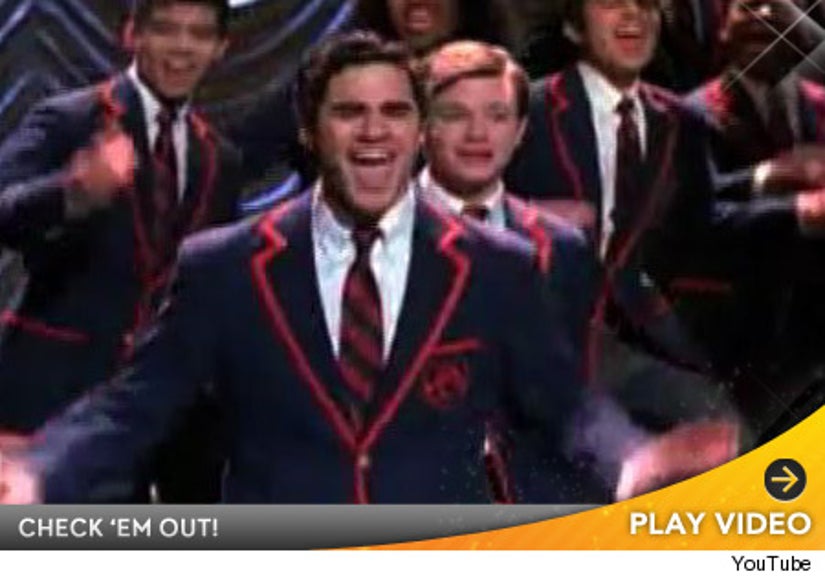 Criss, whose cover of "Teenage Dream" was one of the biggest singles to come out of the show, sings Train's "Soul Sister" in next Tuesday episode -- where Chris Colfer's Kurt also makes his debut as one of The Warblers!

Check out the performance to come -- think New Directions stands a chance at Sectionals?