She may not have a Grammy nomination, but Ke$ha does have a new music video. 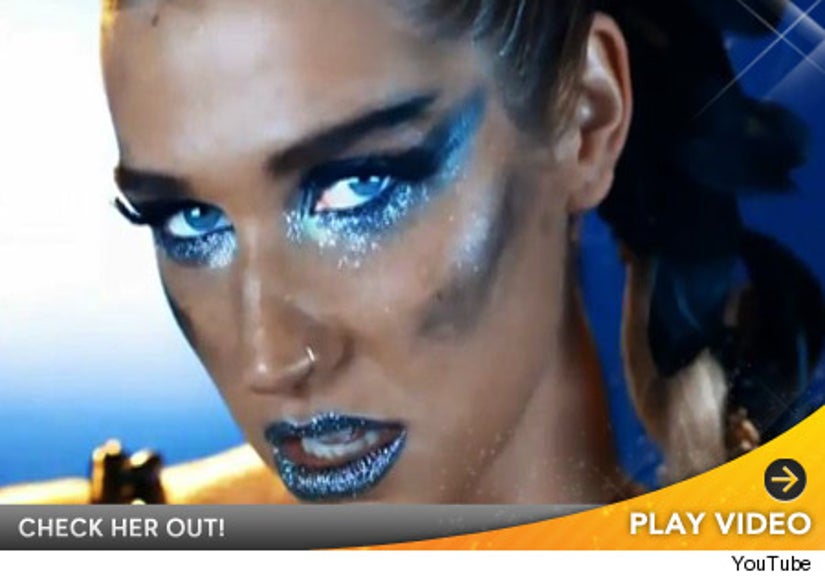 The vid for "We R Who We R" just hit the internet and it's packed with everything we've come to expect from the Jack Daniels loving gal: Dancing, extreme make-up and a lack of pants.

Check out the video above. The song is Ke$ha's first single from her new album, "Cannibal."