Paula Abdul is back in familiar territory: Sitting at the center of a judging table and doing her crazy clap! 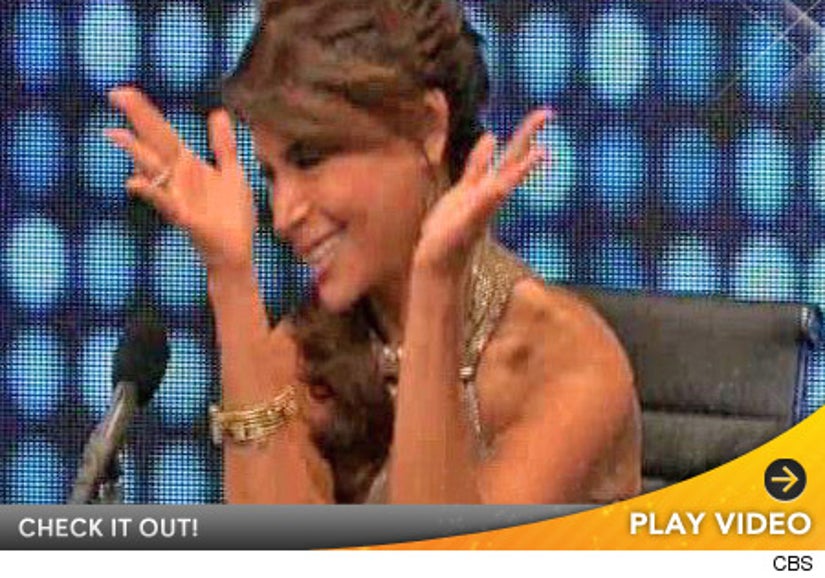 The first promo for the CBS dance competition show "Live to Dance" was just released, and it looks like Abdul's new full-time gig isn't all that different from her last one at "American Idol" -- but instead of critiquing singers, she's giving out advice to dancers.

The show premieres January 4 -- a week before the new season of "Idol."

Check out the preview clip!