Sean Garrett, the multi-platinum singer/songwriter/producer is working with Britney Spears on her next album, and he tells TooFab that her album is going to offer fans a whole new sound. 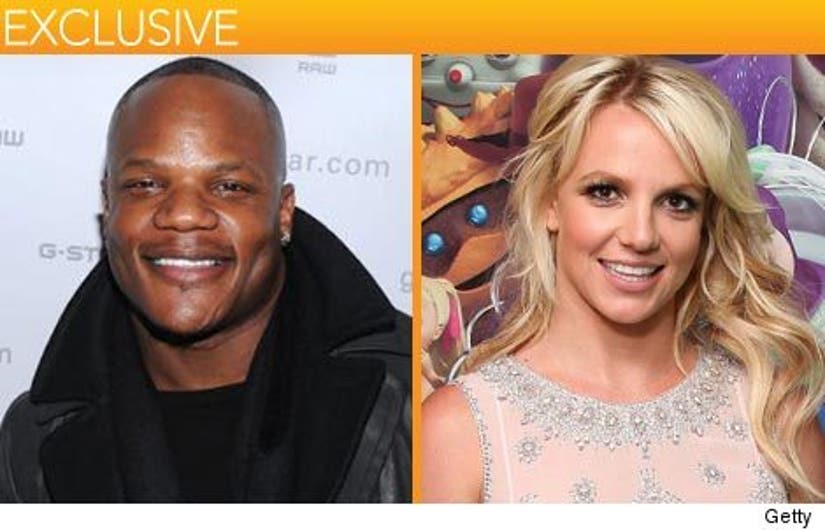 "We're working on some stuff already for her, and I definitely plan on being on her album," Garrett, who recently inked a solo deal with Columbia Records, tells TooFab. "I think it's going to take things to the next level, as far as breaking out a new sound."

Meanwhile, Garrett is also in the recording studio with "Glee" star Charice Pempengco, and says it's a match made in heaven--and he'd be game for a "Glee" cameo himself! "I love working with Charice," he tells TooFab. "She's a really cool girl, and I like her energy. The opportunity to work with her is great. She's a lot of fun, and a very smart little girl. She's got a great, great, voice too."

As for his own "Glee" aspirations, he tells TooFab, "'Glee' is a really dope show, it's possible!"