Chris Brown's comeback is on!

Among the things on his to-do list? Expand his empire beyond the music world! On Wednesday, he met with iconic pop surreal artist Ron English, and international graffiti artists Kid Zoom (pictured below, with Brown) in New York City, to disucss his latest artistic endeavor. 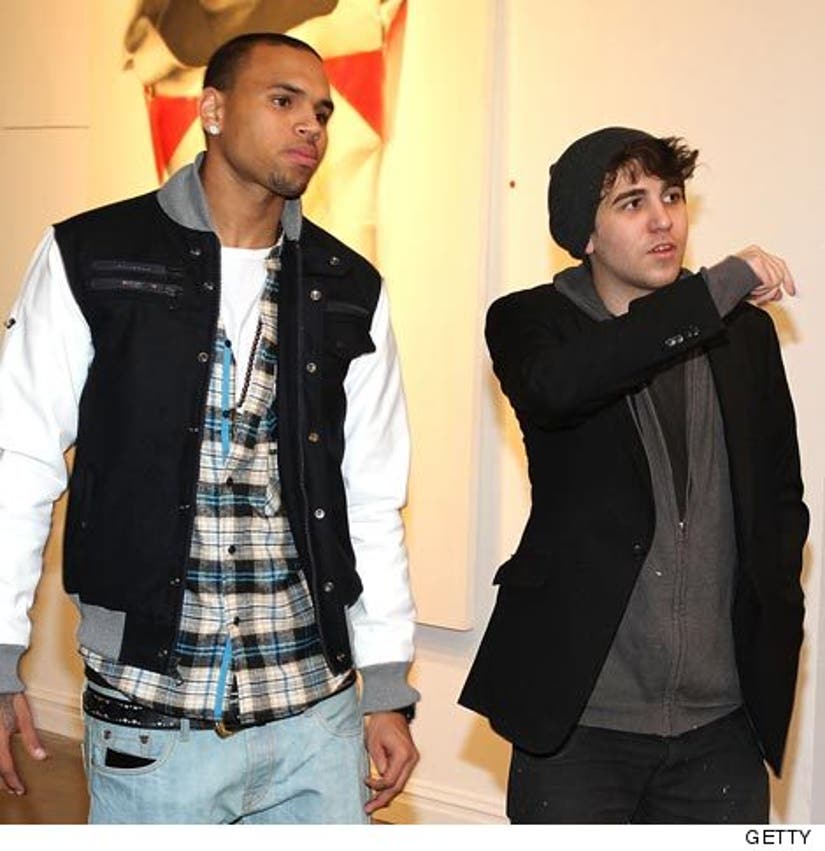 Brown met the pair at the Kid Zoom "This City Will Eat Me Alive" pop-up gallery in Manhattan's Meatpacking District, which was shut down for the visit. Fans and passers-by were intrigued by Brown's presence at the gallery, and congregated outside to catch a glimpse of Brown.

The trio met to discuss a series of collaborations, which will be featured as part of Brown's upcoming "Breezy Art" movement, which launches next year.

According to a rep for Brown, he is "creating a subculture where music, pop art, graffiti, and fashion connnect in technology through 'Breezy Art.'"