LeAnn Rimes and Eddie Cibrian are engaged--and, she's gonna be a stepmom! 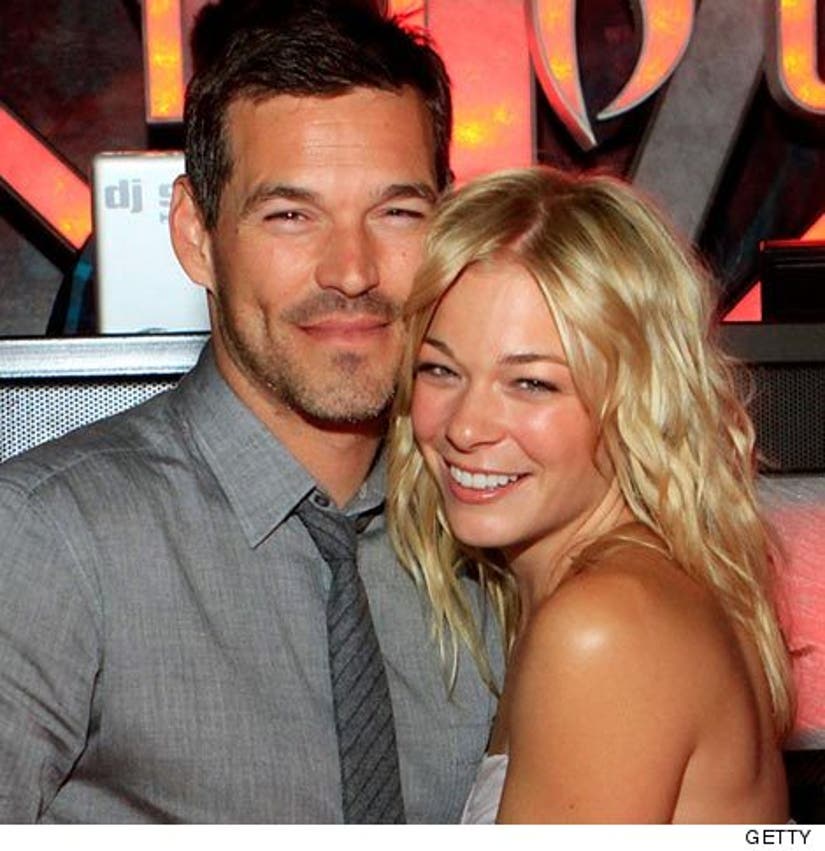 Rimes tweeted Monday afternoon, "For those who haven't read, Eddie and I got engaged over the holidays. That's the news. It's for real this tine and the first time EVER!"

She continued, "Thank you for all your well wishes!! We are extremelyexcited and look forward to a beautiful future. It's been an incredible lastfew days, I was shocked!!! We are blessed, our families are so happy and ourlives are filled with love."

Once married, Rimes will be stepmom to Cibrian's two children with Glanville, Mason, 7, and Jake, 3.

As TooFab exclusively reported in October, "Shape" magazine's editor-in-chief at the time, Valerie Latona, sent a letter to some readers who were upset that a perceived "home wrecker" was featured on the magazine's cover. Latona described the move as "a terrible mistake," but she subsequently distanced herself from that letter saying her words were taken out of context.