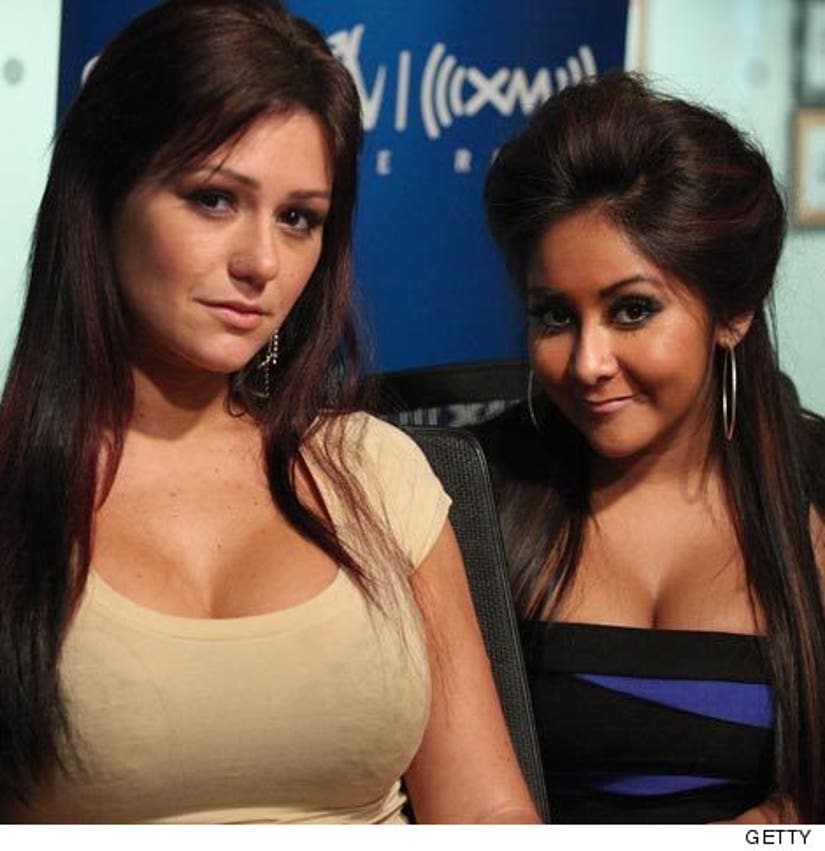 Who: Nicole "Snooki" Polizzi
Where: Madame Tussauds, New York City
What To Expect: Snooki will arrive at her NewYearsEve.com-sponsored bash after 1 a.m., after being dropped from a ball in Times Square. This also marks the first time Madame Tussauds has had a public party.

Who: Jenni "JWoww" Farley
Where: Amnesia, New York City
What To Expect: Like her "Jersey Shore" castmates, she'll arrive at the NewYearsEve.com party after 1a.m., following the MTV party in Times Square.

Who: Paul "DJ Pauly D" DelVecchio
Where: Espace, New York City
What To Expect: Also sponsored by NewYearsEve.com, DJ Pauly D will be spinning at this party.

Who: "Vampire Diaries" star Kat Graham
Where: Shrine MGM Grand at Foxwoods, Mashantucket, Conn.
What To Expect: Graham will sing her song, "Sassy," and "is going to dance and party with the crowd," says a source. "She's a dancer and she wants to dance with everyone!"

Who: Bret Michaels
Where: Universal CityWalk Orlando
What To Expect: Michaels' performance is the primary draw, but organizers say that party-goers "will enjoy live entertainment and deejays in seven of CityWalk's hottest clubs, gourmet cuisine including filet mignon and jumbo shrimp, and a memorable midnight champagne toast complete with colorful confetti bursts." The cost? $140.

Who: Lil Jon
Where: Cameo, Miami
What To Expect: The organizers of the "Playboy New Years Eve With Your Boy, Lil Jon" bahs promise "blinged-out dancers, larger than life décor, a bevy of of beauties and 2011's most raicous DJ set."