It's been less than 24 hours since LeAnn Rimes announced that she and Eddie Cibrian are engaged, and now, a new report out is claiming that the country singer is pregnant! 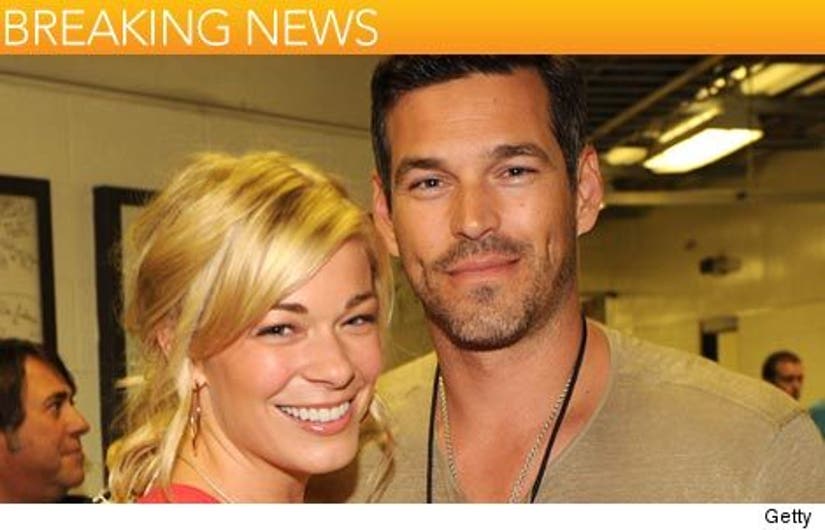 A source tells Hollybaby, "LeAnn thinks she's expecting. They've been trying for a while and after many pregnancy tests, she finally got the reading she was hoping for: the test was positive."

Rimes' rep has not yet responded to TooFab's request for comment.