There's a reason why Olivia Wilde has been solo on the red carpet recently -- she and husband of eight years have separated. 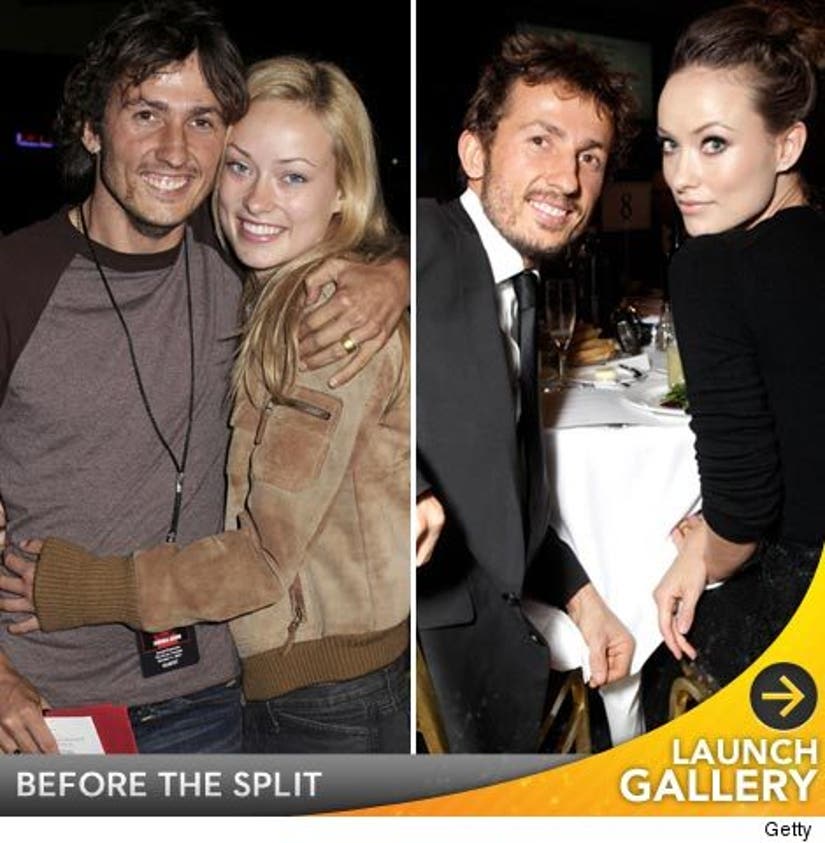 The 26-year-old "Tron: Legacy" star and 35-year-old Tao Ruspoli, an Italian prince, have been living apart for some time, according to PEOPLE.

The couple married when Wilde was just 19-years-old, reportedly tying the knot on a "funkily painted school bus with only a pair of witnesses."

The duo was last seen in public together back in November, where they were photographed in the audience of the BAFTA Los Angeles 2010 Britannia Awards (right).