Some of the biggest stars in sitcom history reunited this weekend in NYC -- for the 9th Annual TV Land Awards! 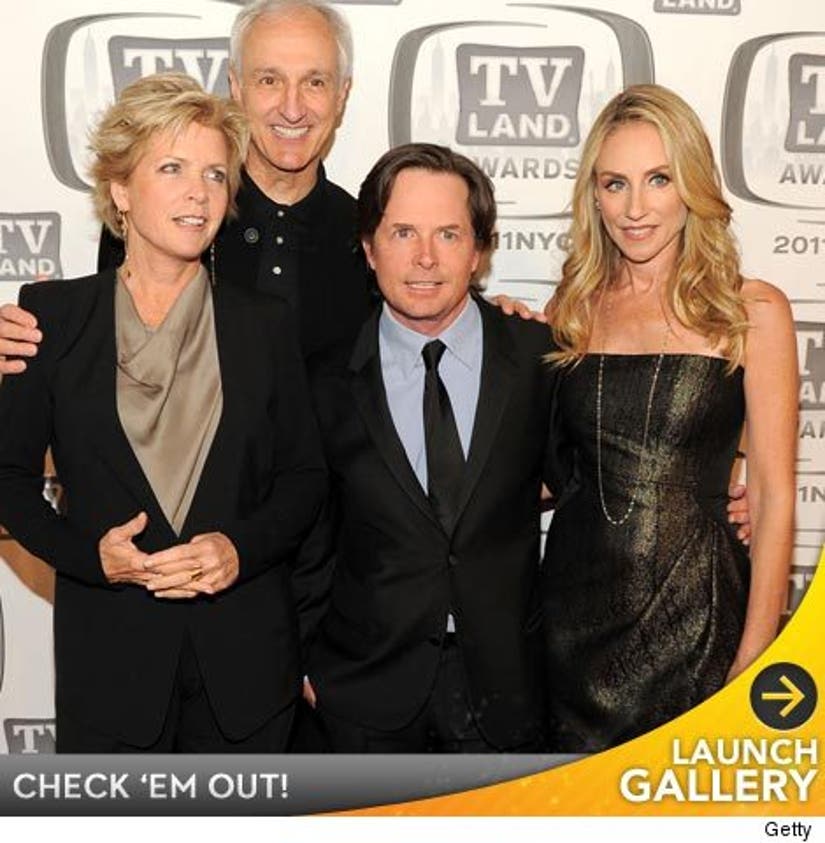 The casts of "The Cosby Show," "Family Ties," "Welcome Back Kotter" and "The Facts of Life" were all on hand at this year's event.

Check out all the Now & Then shots!