"Elizabeth's sense of humor, intelligence and beauty fit the GG world perfectly," executive producers Savage and Safran added. "We feel very fortunate to have her." Hurley's personal style is fabulous, and we can't wait to see what her wardrobe will be. Check out her photos below: 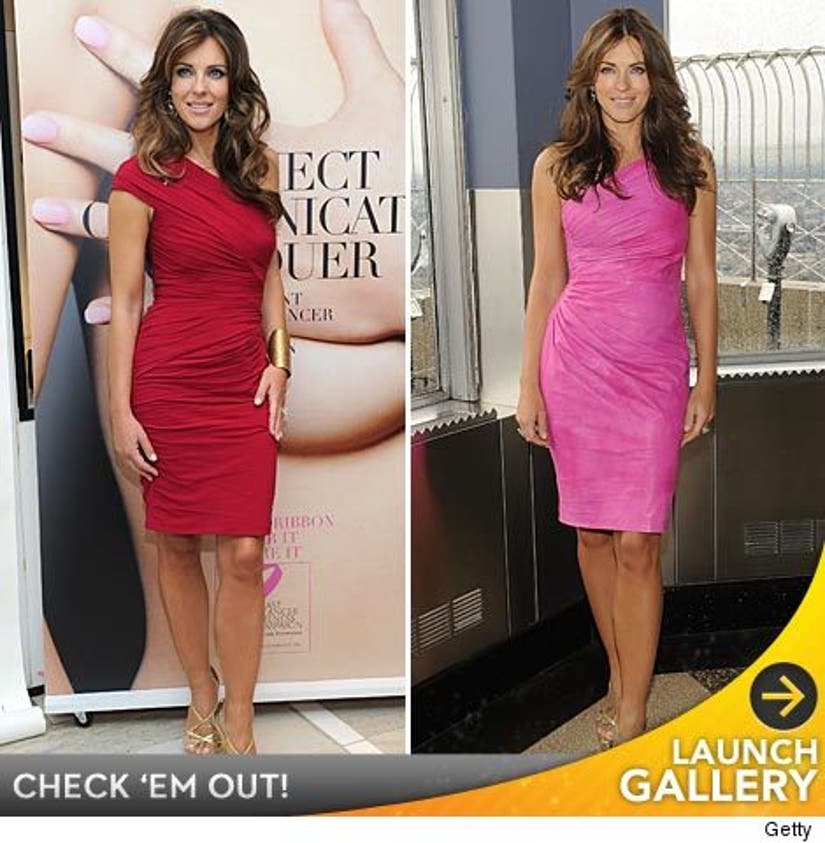 Hurley joins the cast Taylor Momsen and Jessica Szohr depart. Kaylee DeFer will be joining the cast as a regular in season 5, which debuts this fall.

Hurley was slated to play a villain on "Wonder Woman" but the show wasn't picked up by NBC. Adrianne Palicki, who was supposed to play the superheroine, has landed a role as Lady Jaye in "G.I. Joe: Cobra Strikes."