Fans have been eagerly awaiting the name of Natalie Portman and Benjamin Millepied's son since he was born last month -- and today, we've got it! 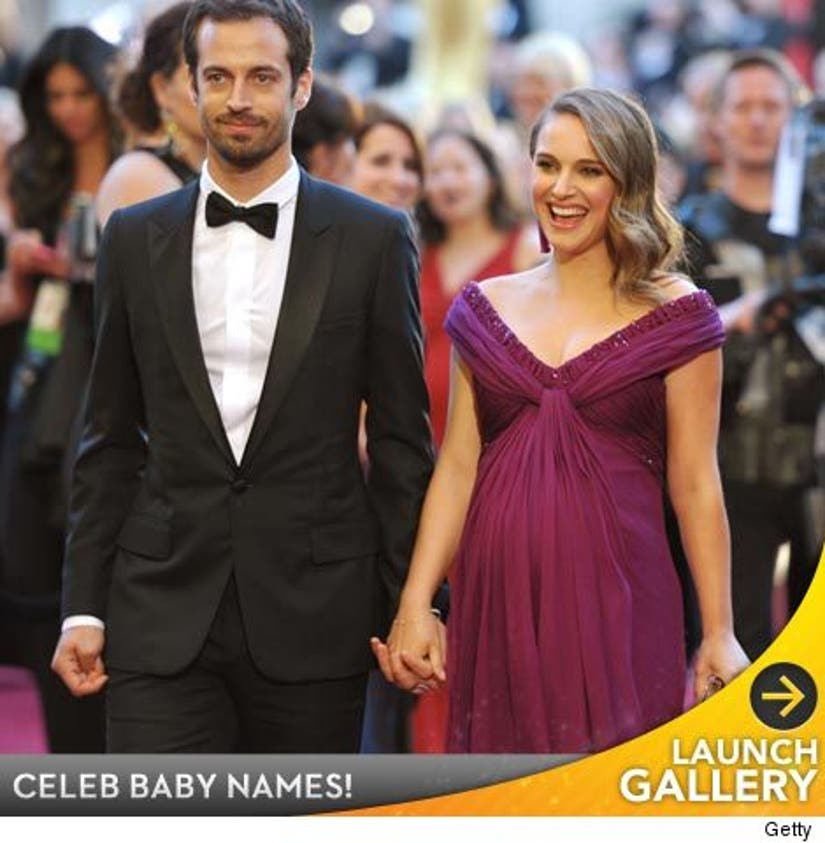 So what's the significance of the name? Well, Aleph is the first letter of the Hebrew alphabet -- and, according to PEOPLE, it also "relates to the origin of the universe, the 'primordial one that contains all numbers.'"

It's an interesting name for sure, but at least has religious sentiment for the couple -- who join the long list of celebs who've given their children some different names.

Who named their kid Audio Science? How about Moxie CrimeFighter? Check out the gallery above!