Pia Toscano only placed 9th last season on "American Idol" -- but she's one of the first contestants to score her own record deal. 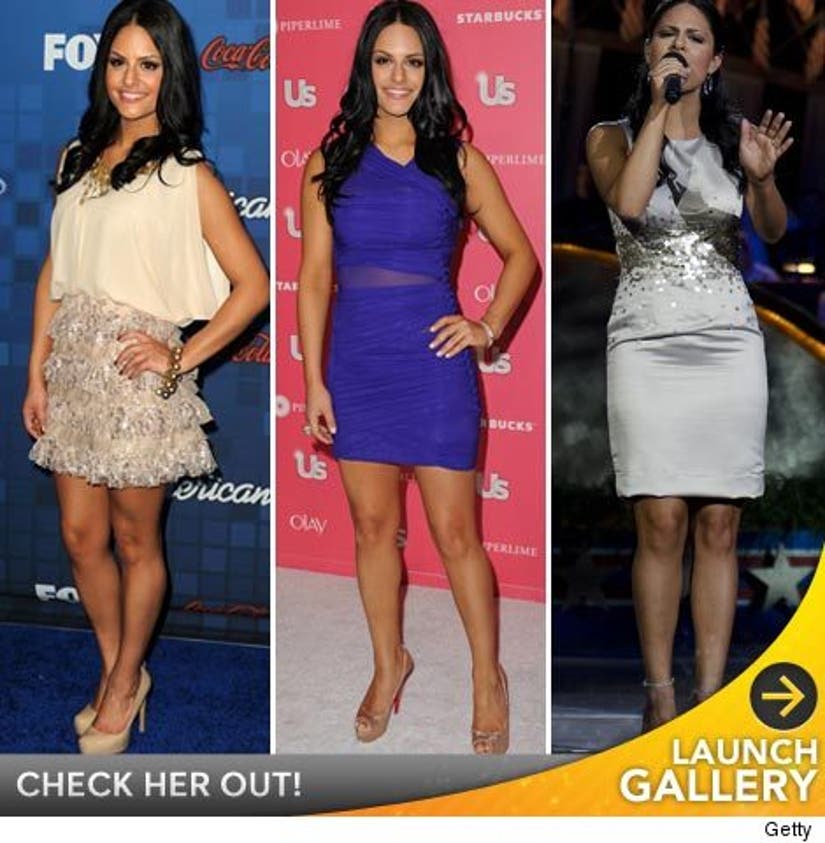 Though rumors started spreading back in April that Pia was signed to Interscope immediately following her exit on the FOX reality show, the news was officially confirmed today -- and her first single is coming soon!

Pia will reportedly drop her first single next week. The song, called "This Time," was written by Esther Dean -- who also wrote Rihanna's "S&M" and Nicki Minaj's "Superbass." It hits radio July 12.

Her debut album will be released later this year.