Following close behind "Mad Men" was "Boardwalk Empire," which got 18 bids, "Modern Family" with 17 and newcomer "Game of Thrones" with 13. 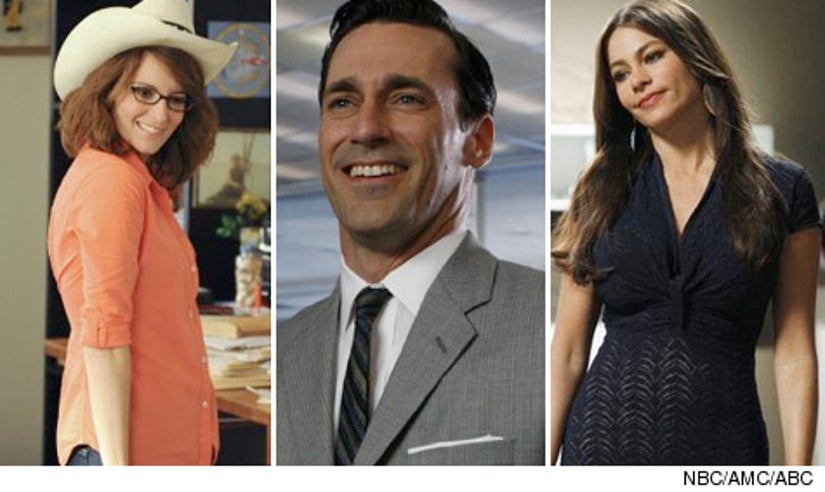 Here are the nominees in major categories: