Kim Kardashian and Kris Humphries have set a date -- and it's really soon!

The reality stars, who started dating last November, will tie the knot next month during a ceremony on Saturday, August 20. 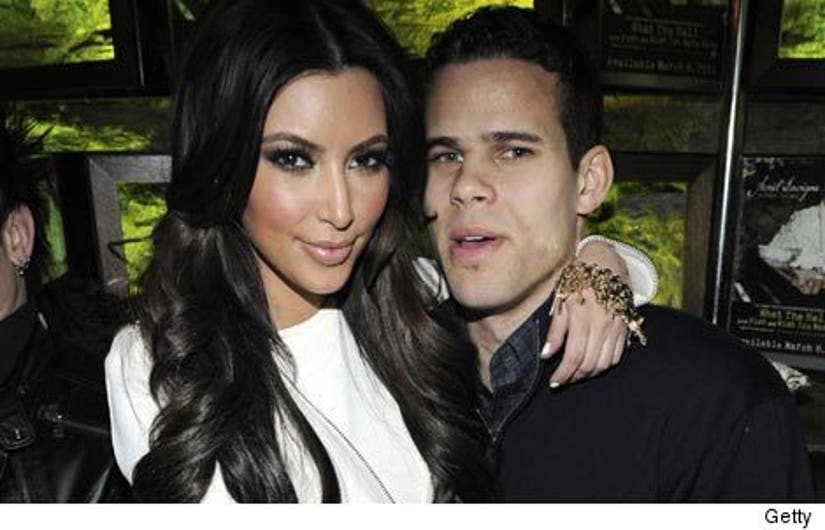 While the couple hasn't confirmed whether E! cameras will film the event, it's probably a pretty good guess they will be.

It's also a safe bet to say Vera Wang will be designing Kim's dress, as the reality star has already gone to two high-profile appointments at Vera's NY and L.A. stores.

Meanwhile, Kim's sister Khloe -- who will reportedly act as Maid of Honor with Kourtney -- is currently planning the bachelorette party, telling People she plans to "go all out and embarrass her, because it's just fun."