Victoria Beckham gave birth to her and David Beckham's first daughter earlier this month -- and now we're getting our first look at the little girl. 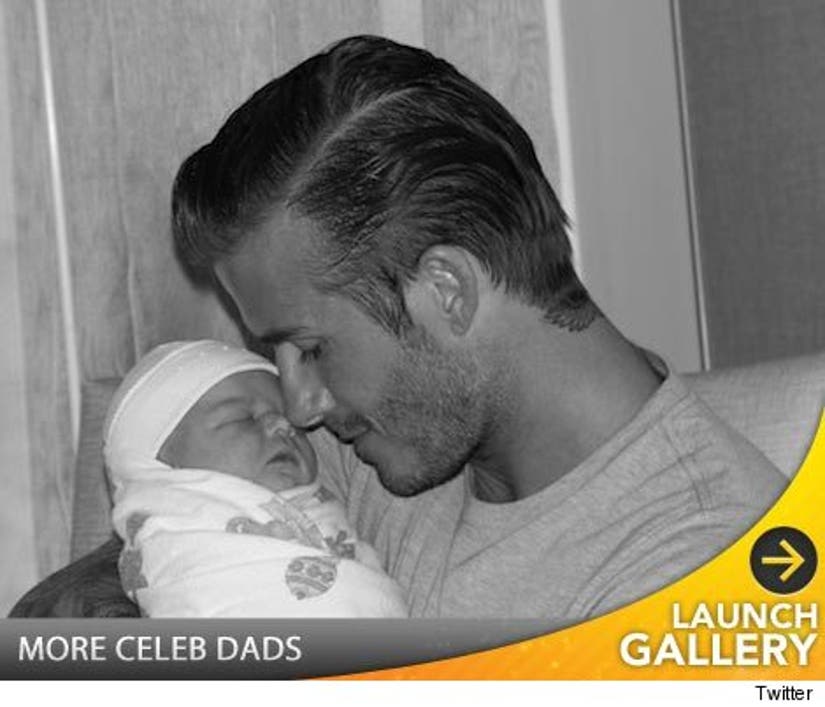 Both David and Victoria shared photos of little Harper Seven last night on their respective Facebook and Twitter pages -- showing each of them with their newborn girl.

"Daddy's little girl" tweeted Victoria, along with the photo above, while David posted the shot below -- writing "I took this picture of my two girls sleeping." 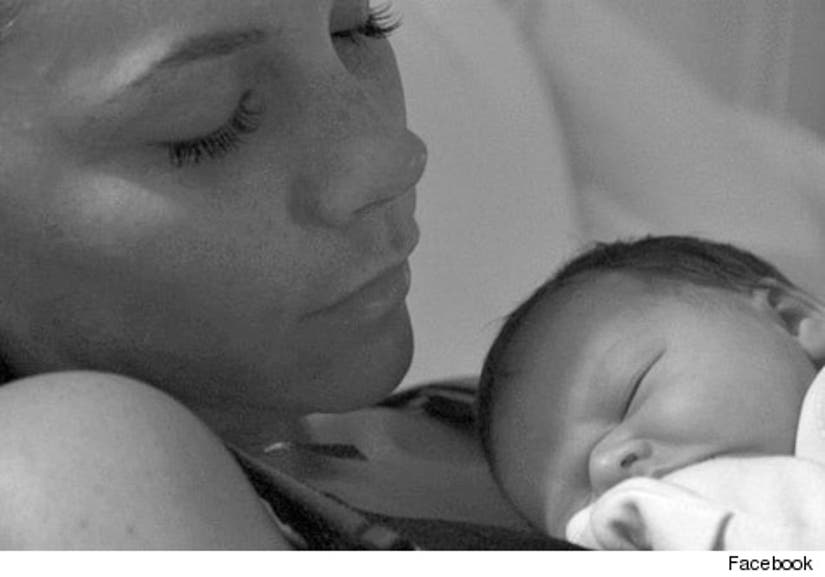 Last week, David revealed why they named their girl Harper Seven. They got the Harper from Harper Lee, who wrote one of Victoria Beckham's favorite books, "To Kill a Mocking Bird." They chose seven because it "symbolizes spiritual perfection."

Check out more star dads and their kids above!