Justin Timberlake has come a long way from his boy band days.

The former 'N Sync frontman has built a steady acting resume, including a memorable turn as Sean Parker in "The Social Network." Timberlake enters leading man territory in "Friends With Benefits," opposite Mila Kunis.

Some stars have successfully made the switch from music to acting. Jennifer Hudson won the Best Supporting Actress Oscar for her big screen debut in "Dreamgirls." And no one would have ever imagined that underwear-clad Marky Mark would become Oscar nominee Mark Wahlberg. Others, like Britney Spears and Kelly Clarkson, should undoubtedly keep their day jobs.

Check out our gallery of musicians turned actors below and vote on which gig the should stick to: singing or acting. 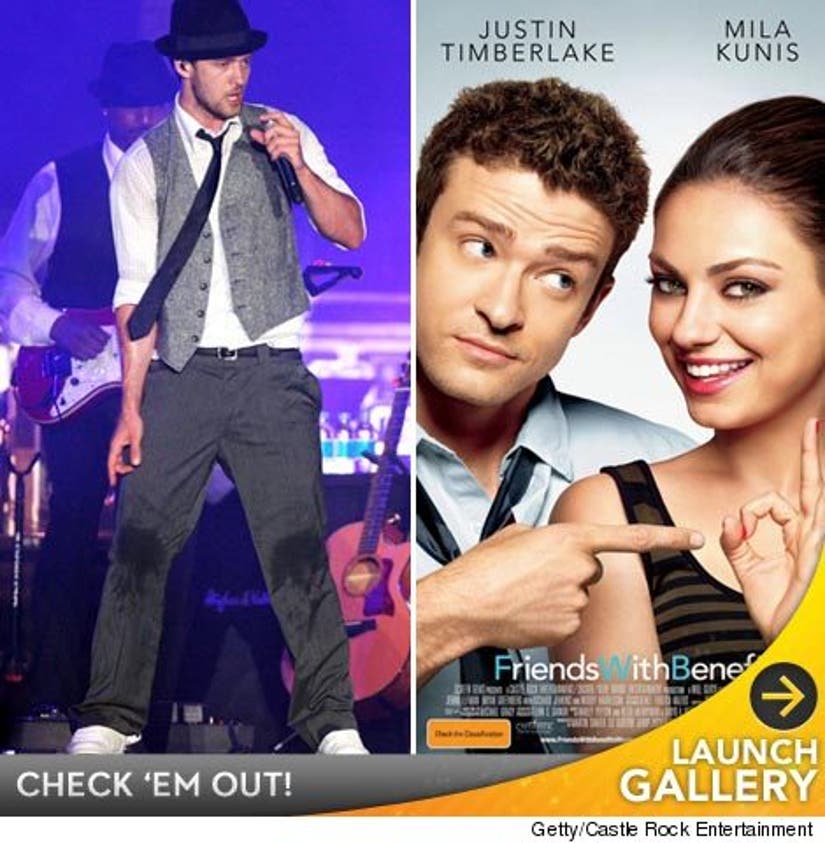