Paris Hilton is upset with ABC and correspondent Dan Harris for airing an "Good Morning America" interview that went awry, a source close to the situation tells TooFab exclusively.

The 30-year-old reality TV star walked off set because Harris deviated from the agreed-upon (and very serious) topic of stalking, the source says.

The source says Hilton invited Harris and his camera crew into her home to talk about the recent string of celebrity stalkings. Hilton's alleged stalker, James Rainford, was recently arrested and charged with attacking her then-boyfriend Cy Waits in April and stalking her outside her home in July.

Harris began with questions about stalking but his questions quickly turned to other topics, including Kim Kardashian. Watch the interview below: 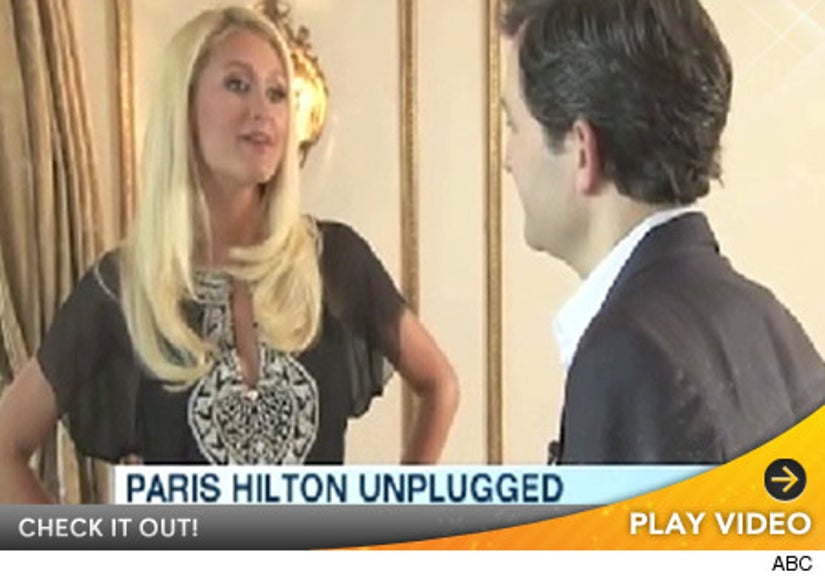 "Do you worry sometimes that people that have followed in your footsteps like Kim Kardashian are overshadowing you?" Harris asked.

"No, not at all," Hilton responded.

"Do you worry about your moment having passed?" Harris pressed on, at which point Hilton audibly scoffed and left her chair.

The source says that particular question set Hilton off because just moments prior, Harris had gone on and on about the success (to the tune of $1 billion) of her fragrance lines and merchandising. "It's ridiculous that he went on an on about her making a billion dollars, and then asking if she's relevant," the source added. "She is upset. She felt ambushed."

The source adds that Hilton resumed the interview after ABC told her they were cutting out the part where she walked away, but they did not. The source also says Hilton feels Harris did this only to get publicity for himself, which he's now accomplished. 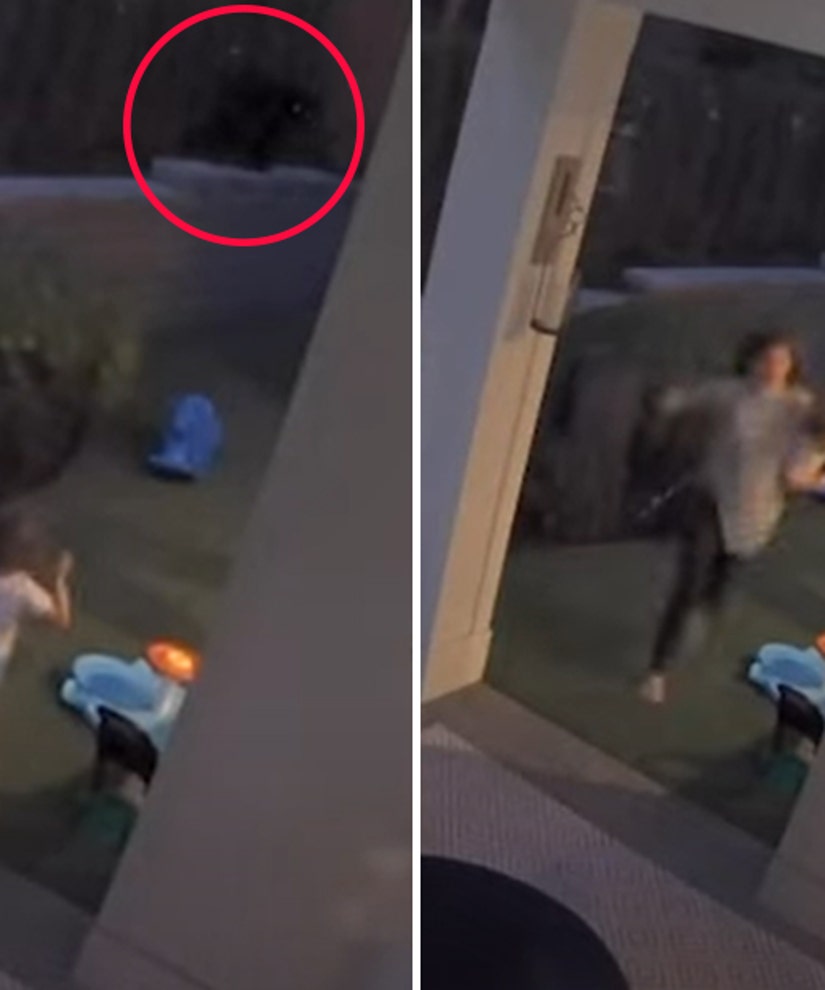 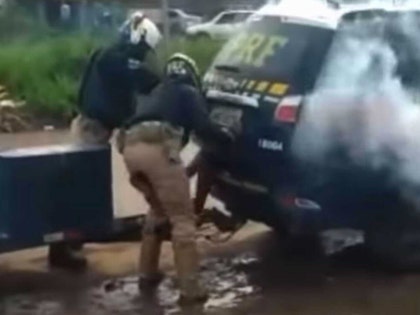 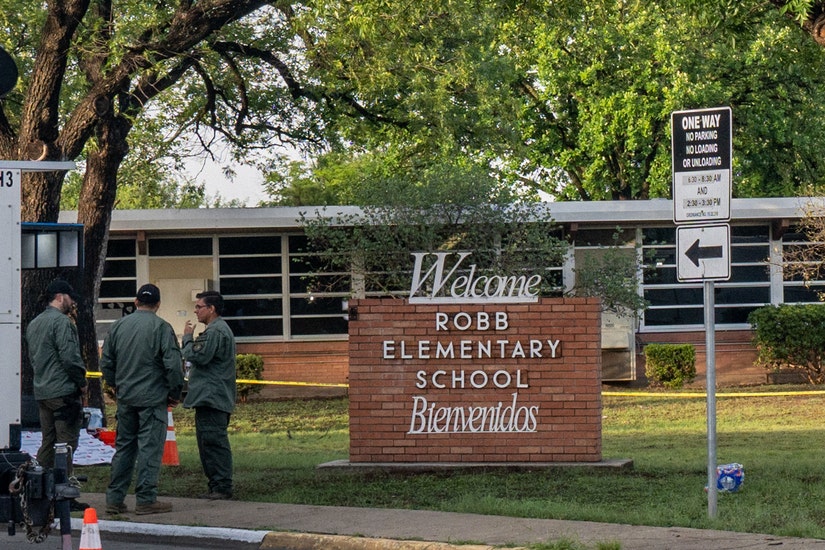 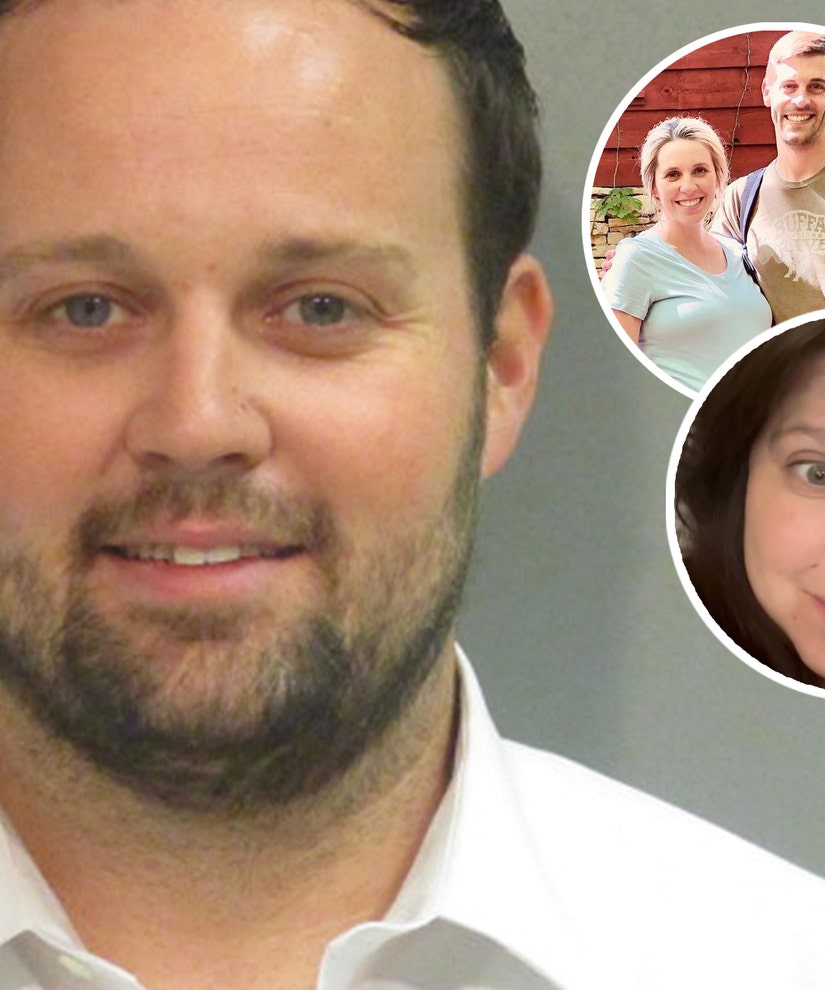 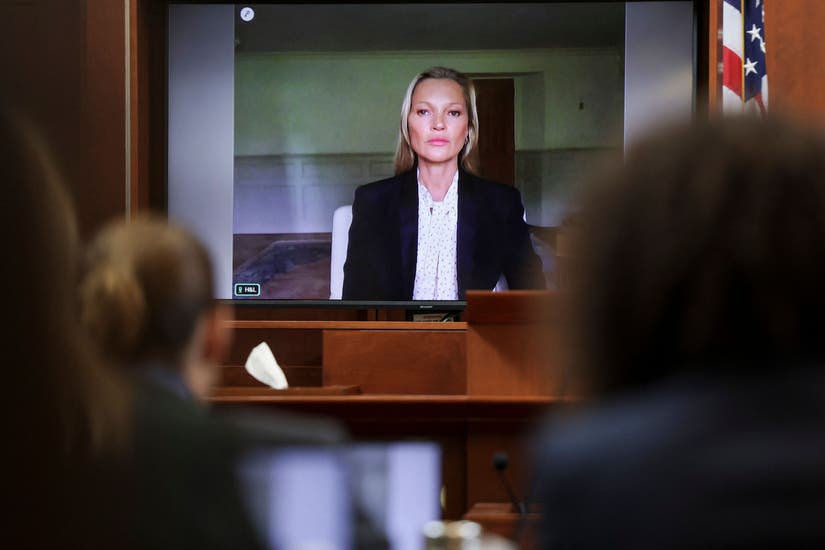