Why even have rose ceremonies anymore? The guys of "The Bachelorette" just keep leaving on their own! 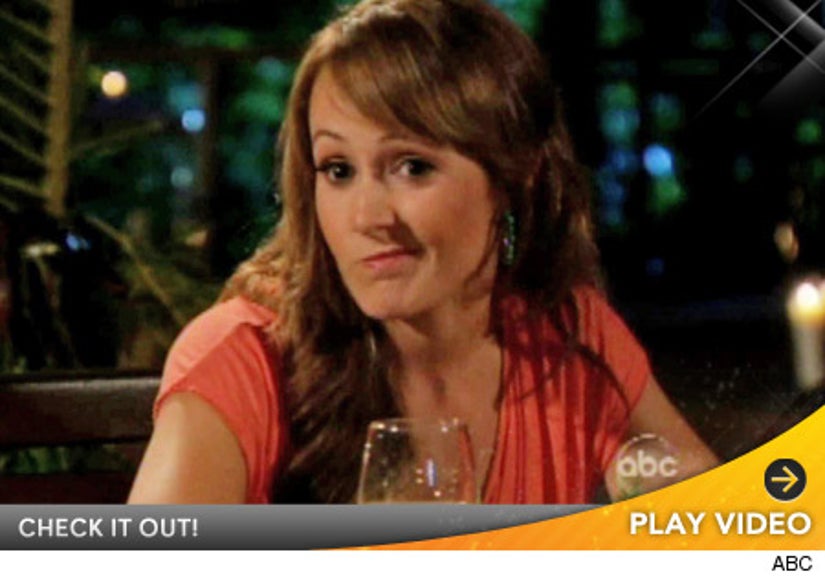 Another one bit the dust last night during this season's Fantasy Suite episode, where Ashley Hebert was left in Fiji by former suitor Constantine.

While Ash clearly wanted to get Constantine into the Suite, he had other plans in mind -- telling Hebert he has "too much respect for you, for myself, for my family, and ultimately your family also, to do anything but that."

He added "I knew if I got to this point and I wasn't in love with you, I wouldn't accept the fantasy suite" -- and so, he didn't. And left the show!

Constantine is the third guy to exit the show on his own this season, following Bentley and Mickey.

Left standing: JP and Ben. Hope one of them doesn't leave too!