Tony Danza's character on "Who's the Boss" lived in the housekeeper's room, but in real-life, the actor was living large.

Click on the "Launch Gallery" button below to see more photos of the 5 bedroom, 5 bathroom house. 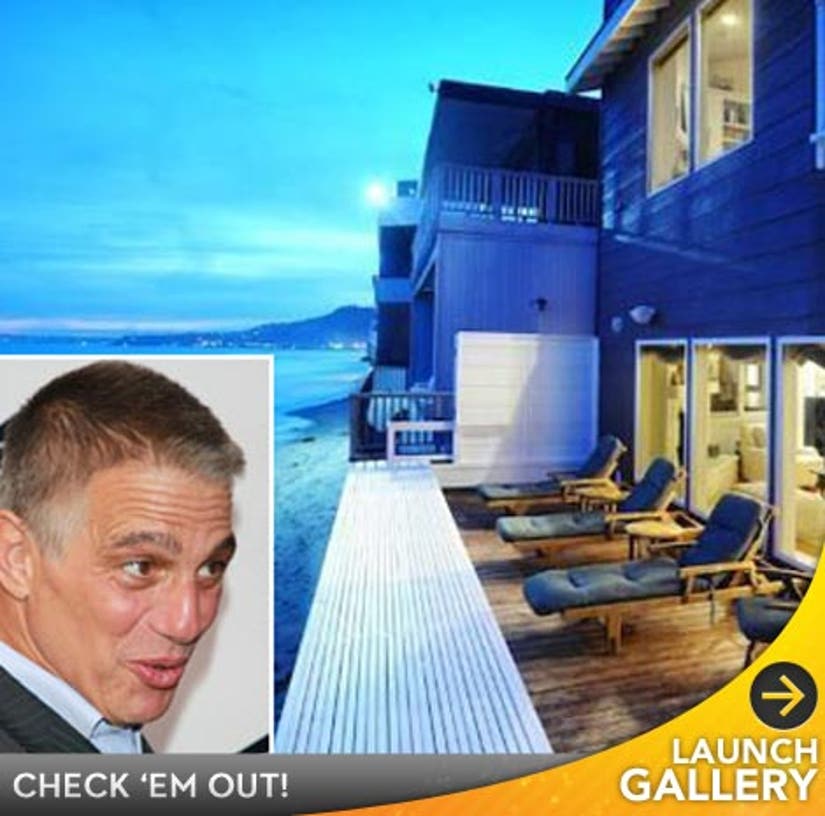 The home was built in 1949 and there are definitely some dated elements (i.e. square glass tiles in the bathroom) but the access to the beach and Pacific Ocean are priceless. Well, if you can afford a $36,000 per month 30-year-fixed mortgage.

Danza has a few other properties in California, and reportedly owns an apartment in his native New York.