The British royal family came out in full force -- and spectacular hats -- for the wedding of Zara Phillips and Mike Tindall on Saturday. 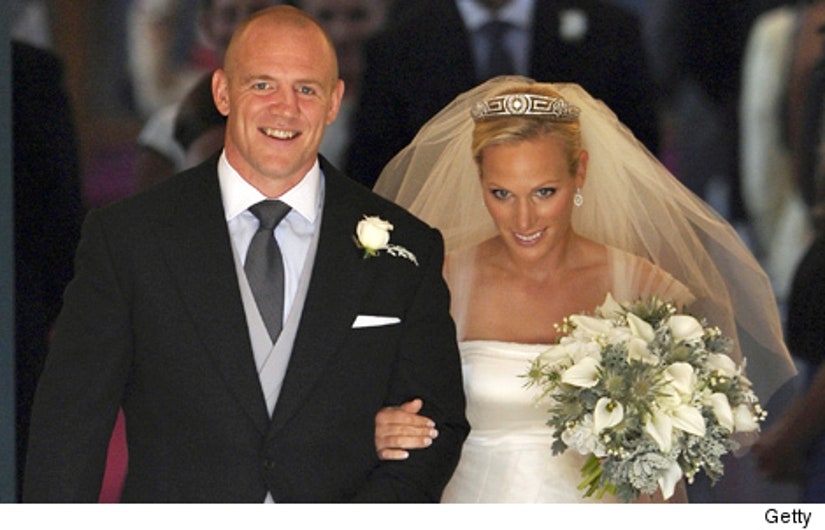 Phillips, 30, is the daughter of Anne, the Princess Royal and granddaughter of Queen Elizabeth II. She is thirteenth in the line of succession to the British throne, and a world-class equestrian. Tindall, 32, is an English rugby player.

Unlike the wedding of her cousin, Prince William, Phillips' wedding was a relatively low-key affair. It took place at Canongate Kirk in Edinburgh, Scotland. The bride wore a ivory Stewart Parvin gown and a Greek Key tiara loaned from her mother.

Many eyes were also on Catherine, the Duchess of Cambridge. Kate wore a light beige dress and angled, floral hat. Her headline-making cousin, Princess Beatrice, wore a turquoise topper and matching dress. The great thing about hats? They block out the sun during afternoon weddings! Click on the "Launch Gallery" button to see all the photos from the wedding. 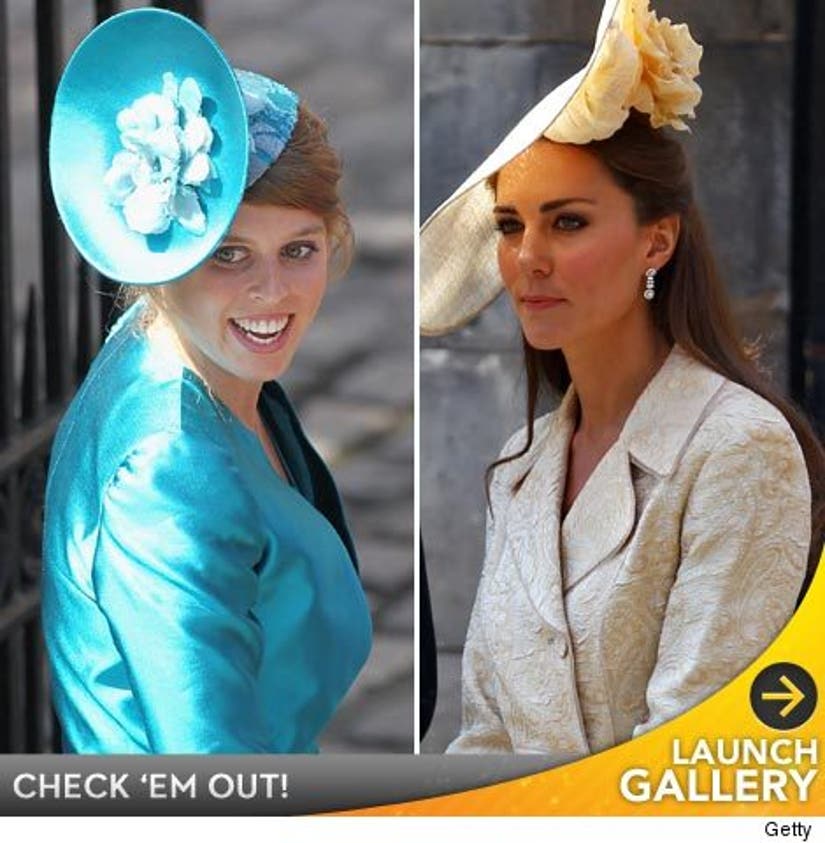